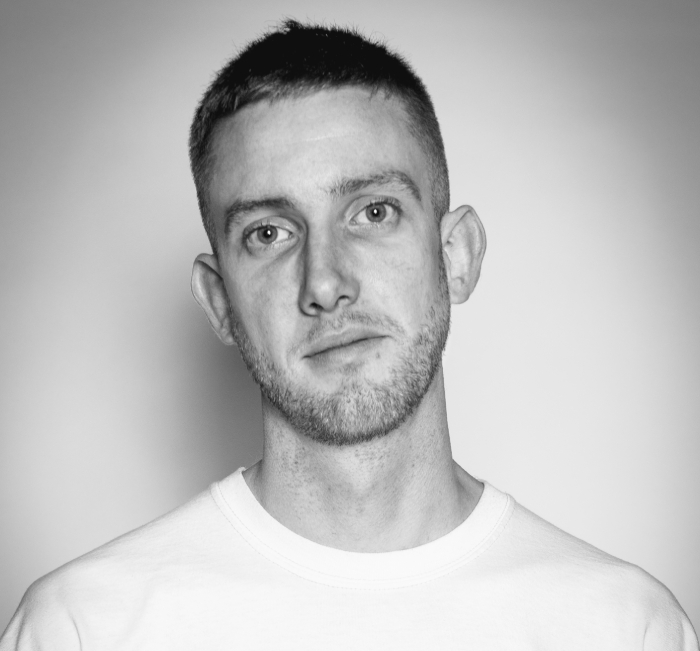 “Leader of the new school Junglist’s” A phrase coined by Rinse FM’s Uncle Dugs as a nod to how Kelvin 373 has inspired a generation of ravers through his love for Jungle Drum & Bass and his dedication to building a unified scene with his label Born on Road.

His achievements in sound system culture stem from roots on the underground rave circuit and have seen him storming the UK festival circuit but when we turn our attention to the present day it’s evident that Kelvin has entered the mainstream Drum & Bass circuit where he’s playing at the heavy hitters such as Printworks, Motion and The Warehouse Project.

Kelvin has made a home in Bristol alongside label mate Aries, his partner in crime Selecta J-Man and a wide circle of Junglists that are all working towards a common goal. His business is promoting new music, championing new artists, stacking up dubs and then ultimately, and completely destroying raves.

Kelvin 373 is widely recognised as a key figure on the Drum & Bass Jungle circuit today; whether it be for playing, making, supporting or signing the music that inspires this man’s everyday life, one thing’s for certain is that he’s doing it for the love.

He has effectively brought together all corners of the Drum & Bass community through tireless life on the road as DJ, dedication to his label Born on Road and perhaps most importantly, his passion towards the music – championing the sound of the underground – Drum & Bass Jungle. This passion is what keeps him going with the excitement of a DJ that’s just been given his first shot at shelling a dance and all things considered it should come as no shock that water boils at 373
kelvins.