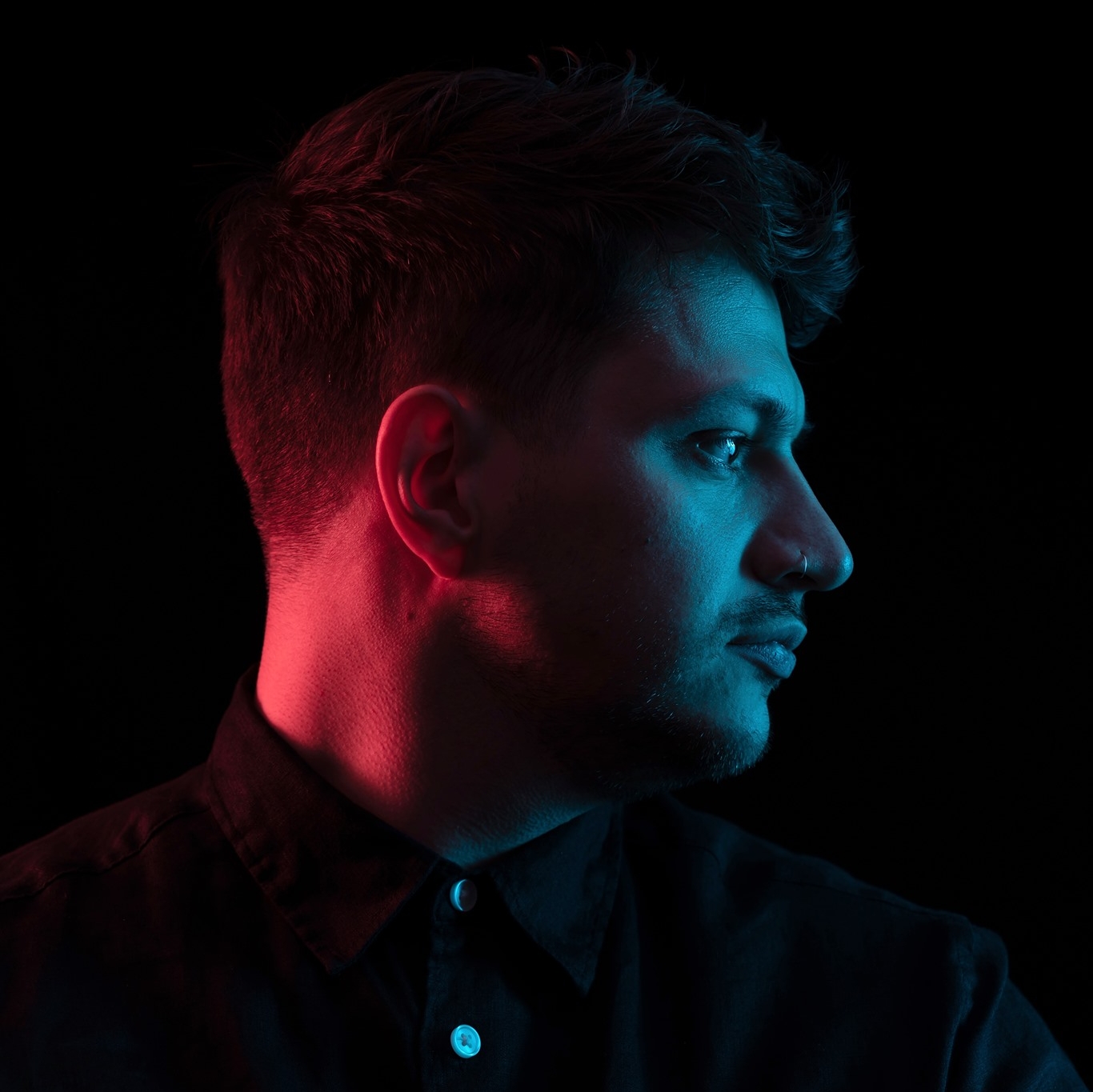 Website
Facebook
Instagram
Twitter
Youtube
Cardinal Sound
Cardinal Sound is carrying the torch for drum’n’bass’ next generation. Not to be pigeonholed by style or sound, the producer, DJ and Reprezent Radio host pulls everything from jungle to dancehall to garage into tenacious, dynamic sets that bolt away at breakneck speed. In just a few years, he’s gone from completing a music production course to a release with Killa P, support slots for scene doyens like Andy C and Shy FX, and built Strawberries & Creem – the festival he and a group of friends founded in 2014 – up from a Cambridge garden party to a staple of the UK festival calendar.
Ahead of the its sixth edition, Cardinal Sound shares an hour-long Choice Mix of rolling drum’n’bass and jungle selections, peppered with his own productions as he gears up for a handful of new releases this summer. Listen in the player below, and read on as he explains why now is an exciting time to be in the world of D&B. 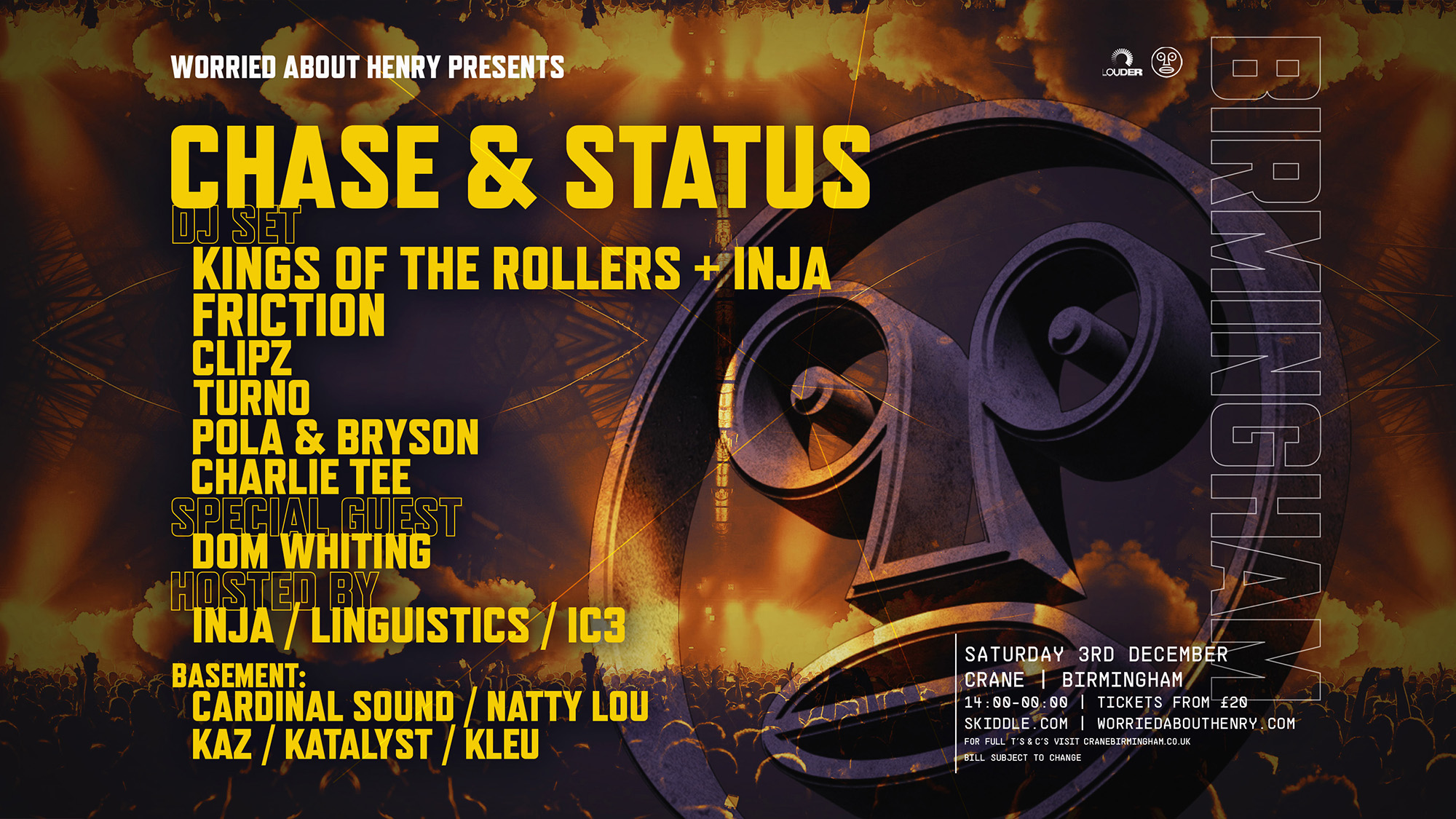 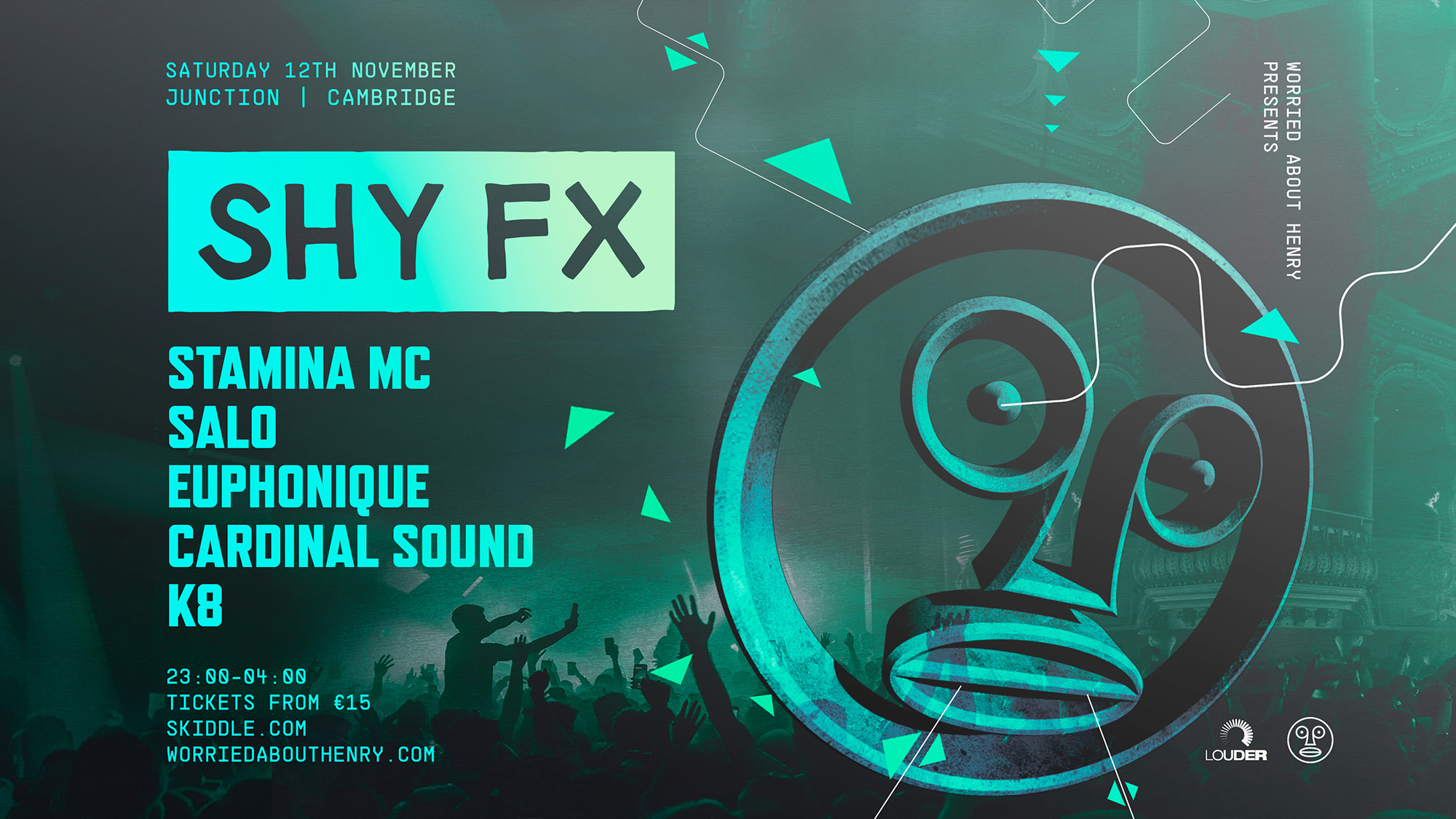 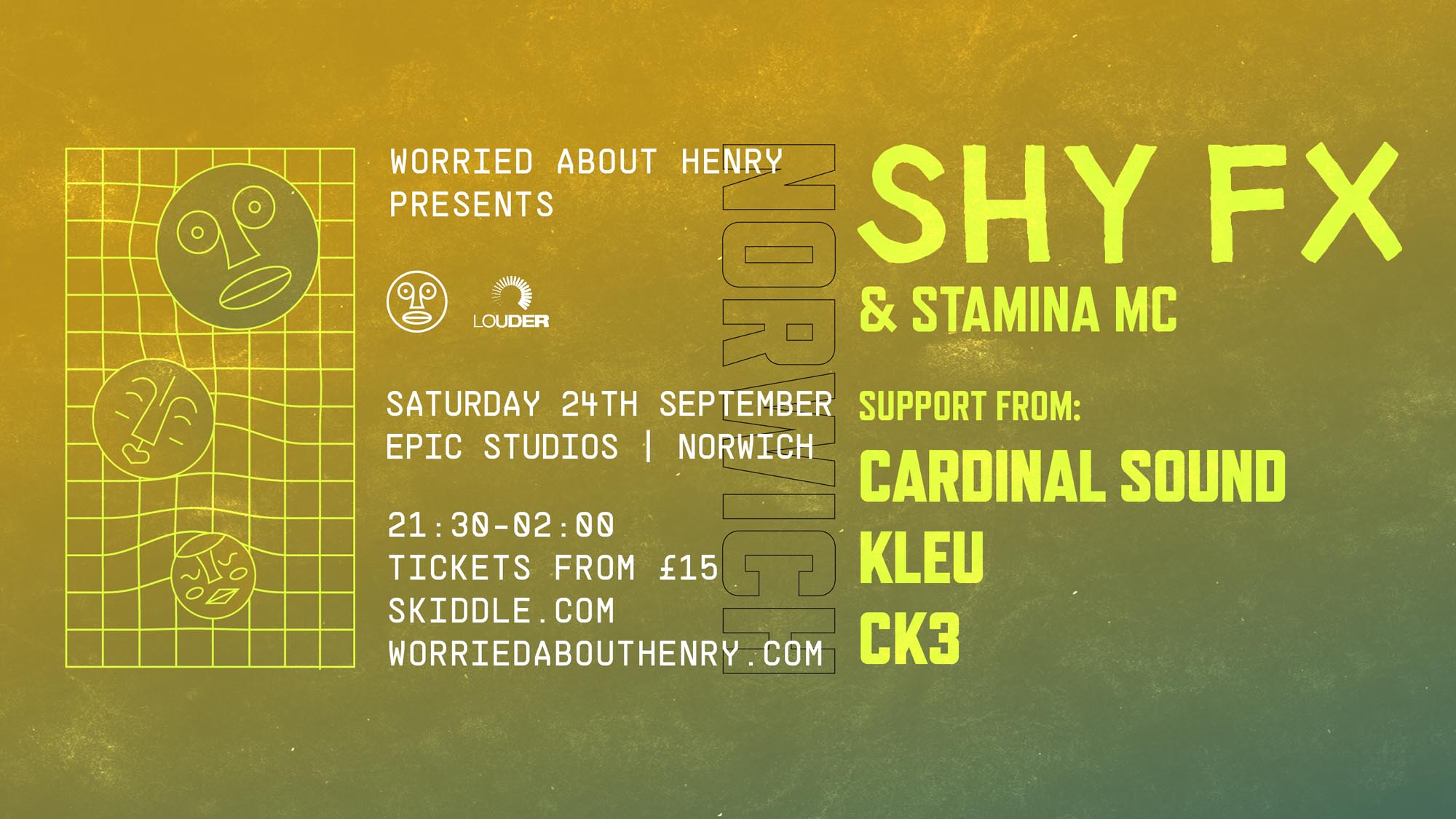 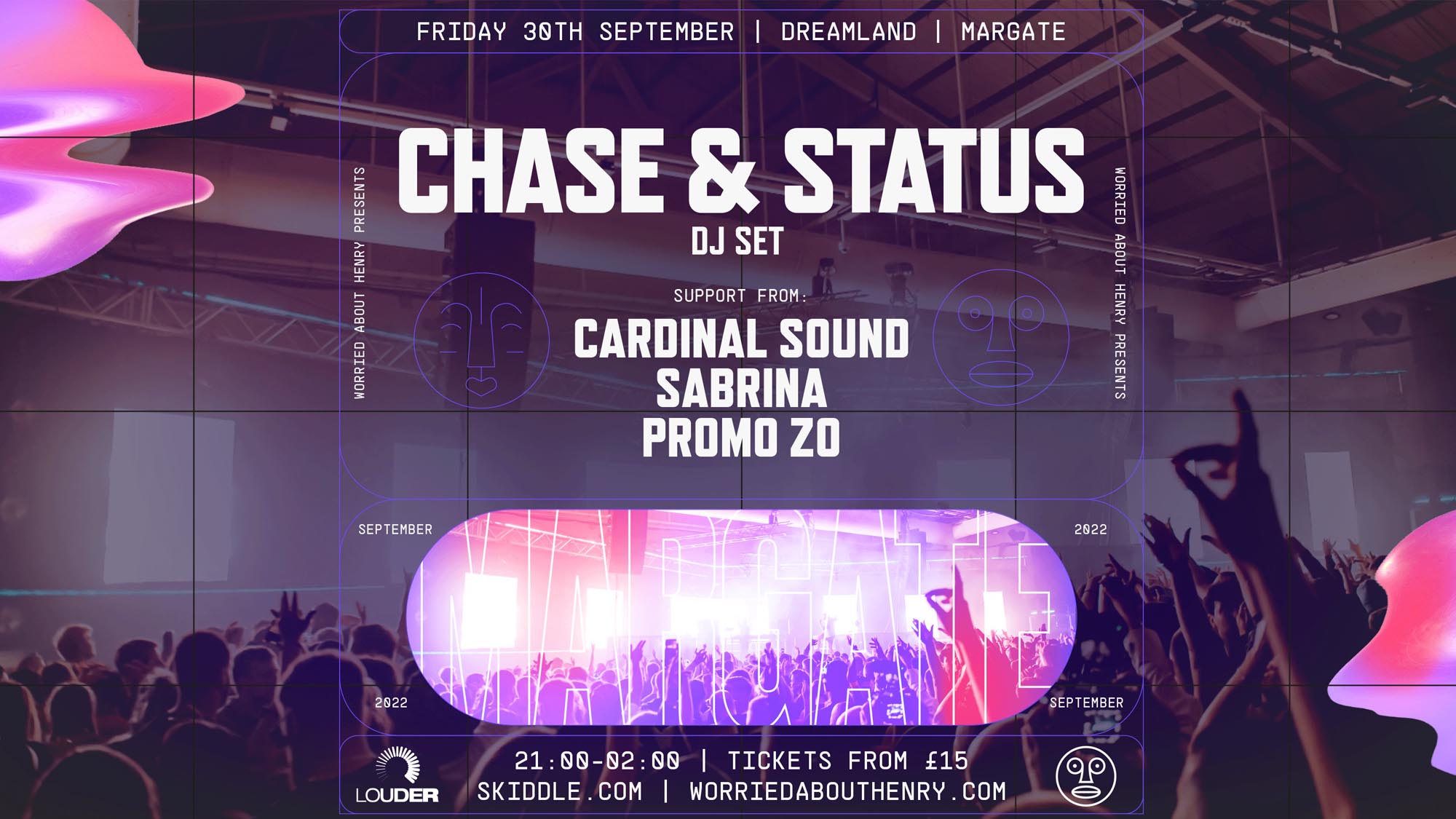 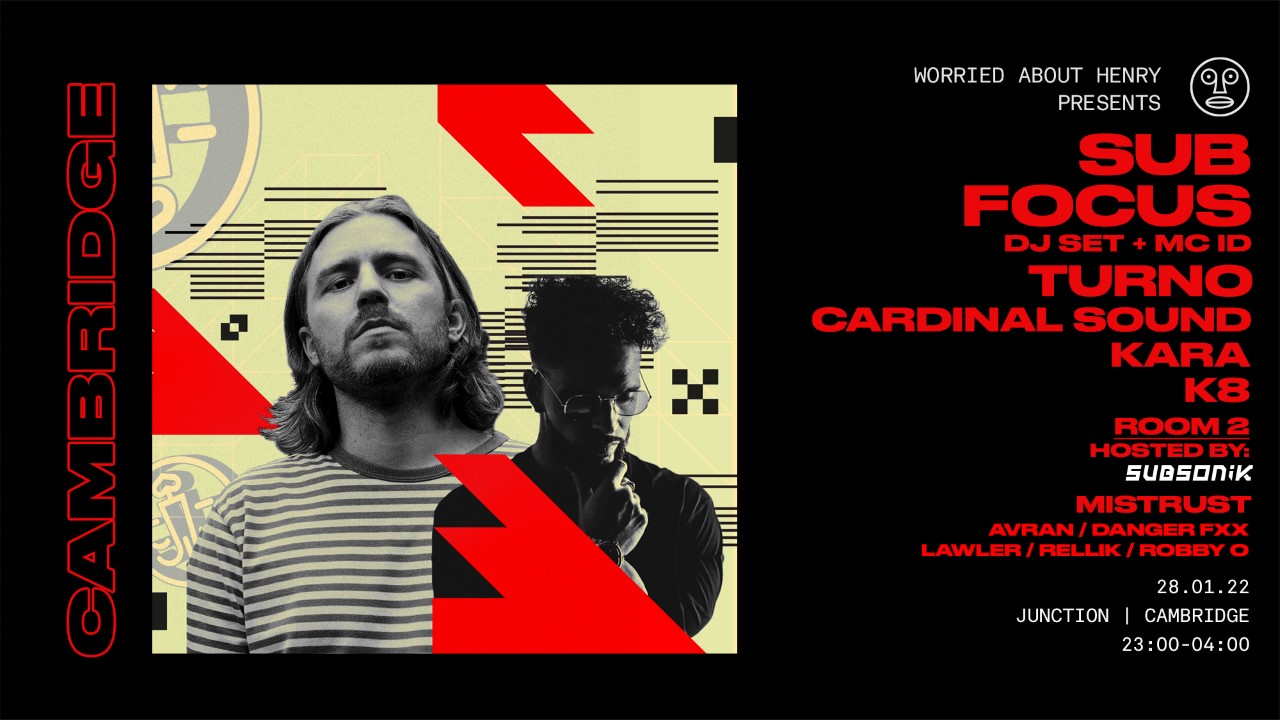 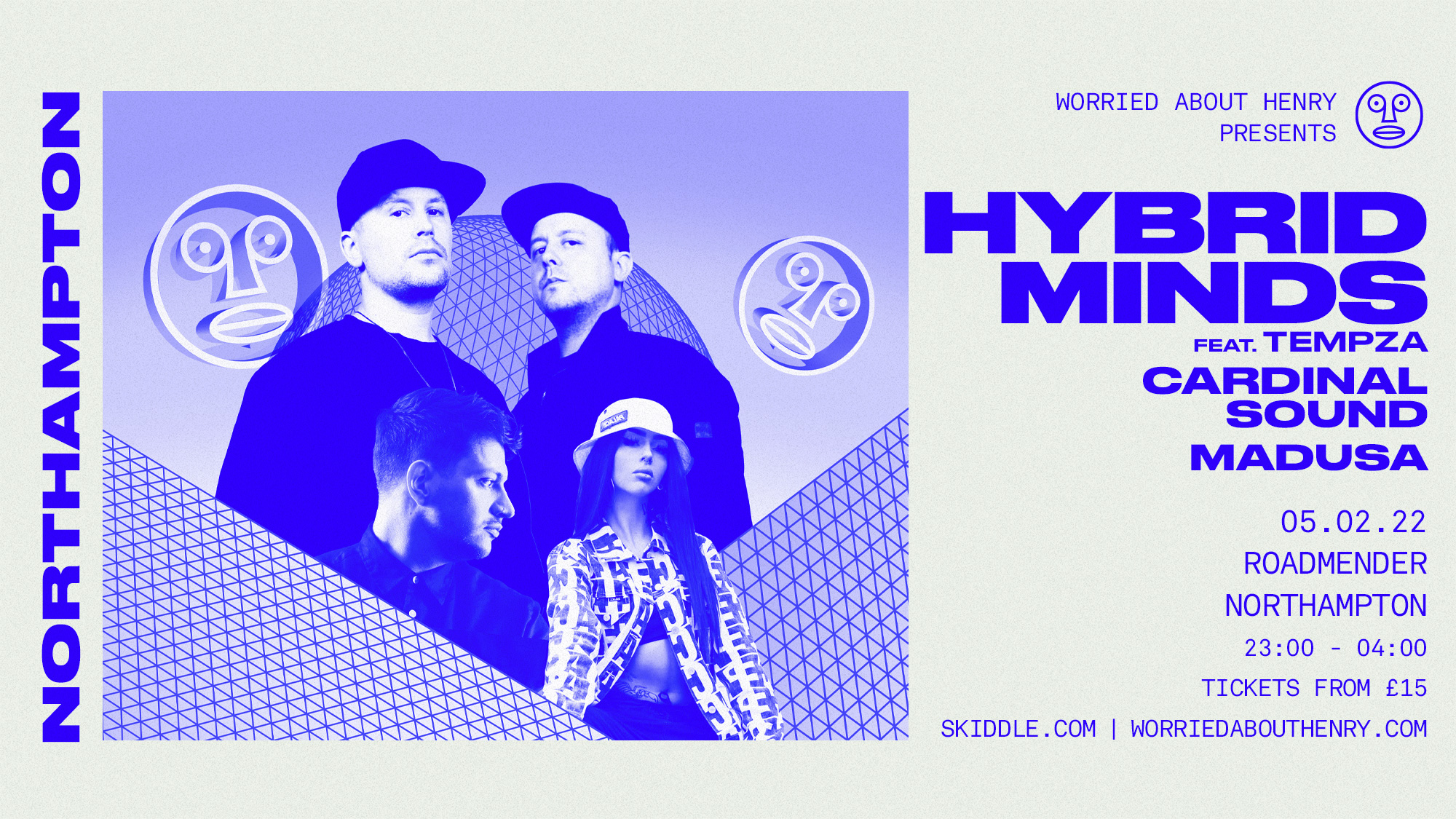 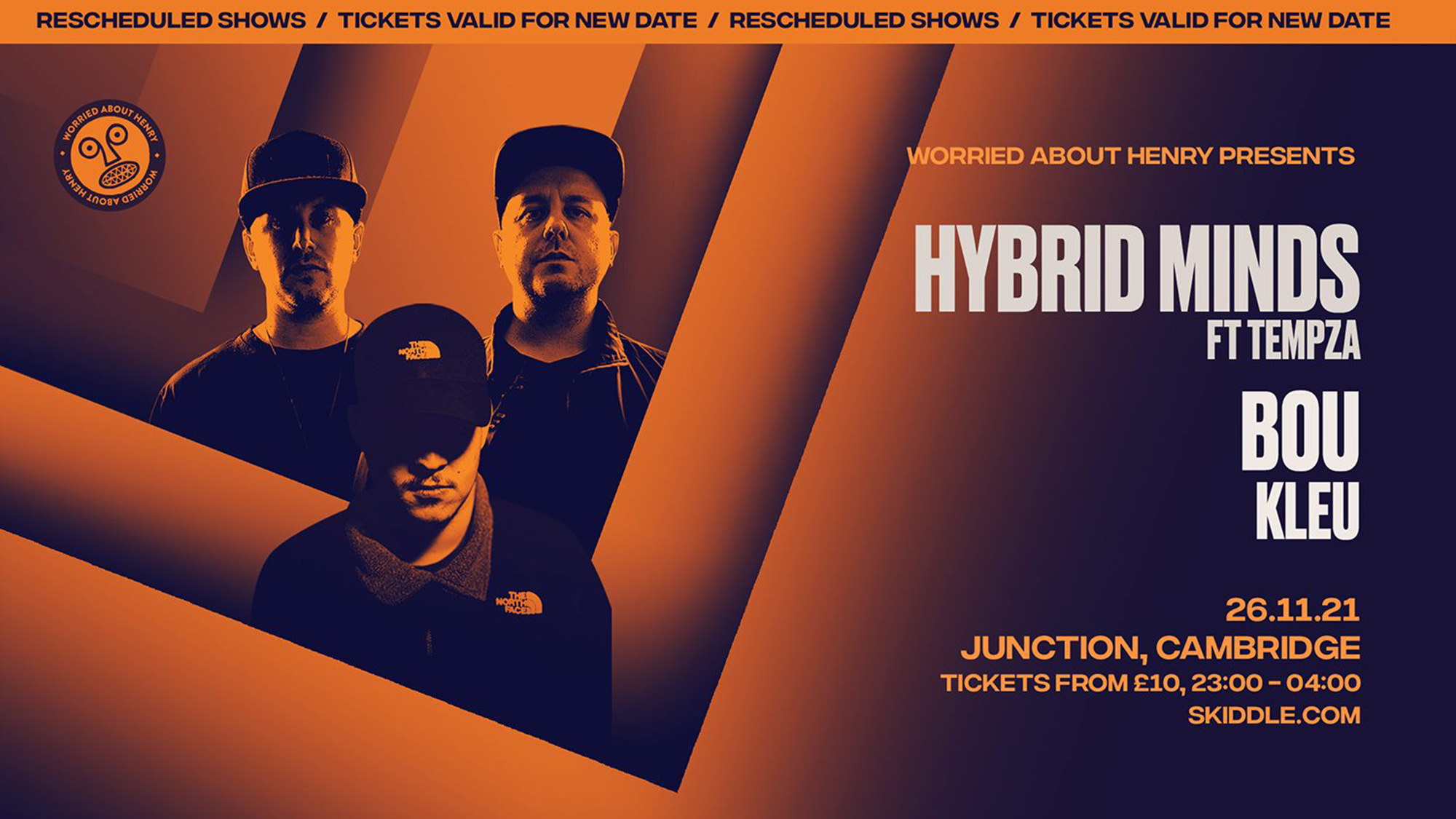 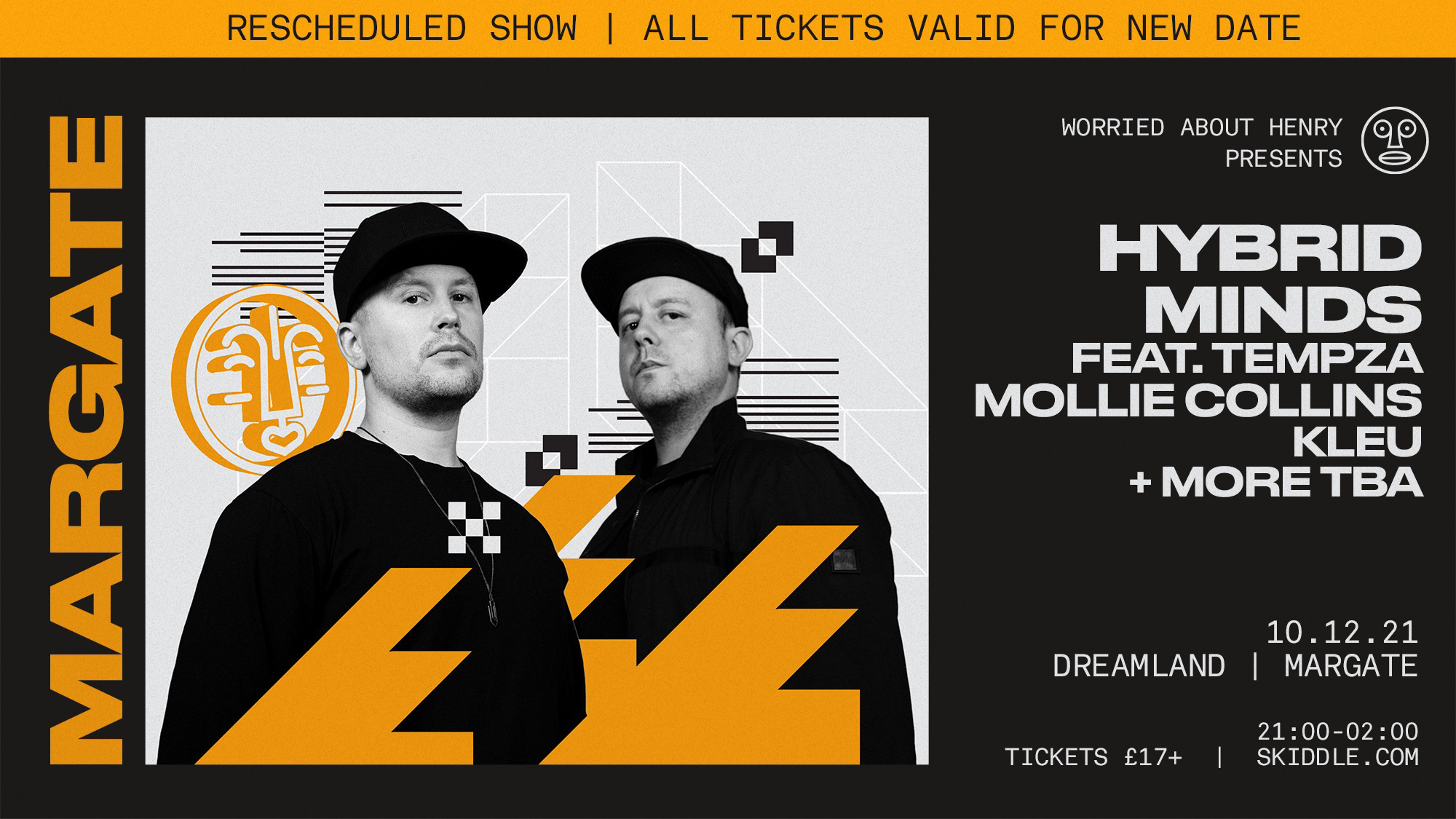