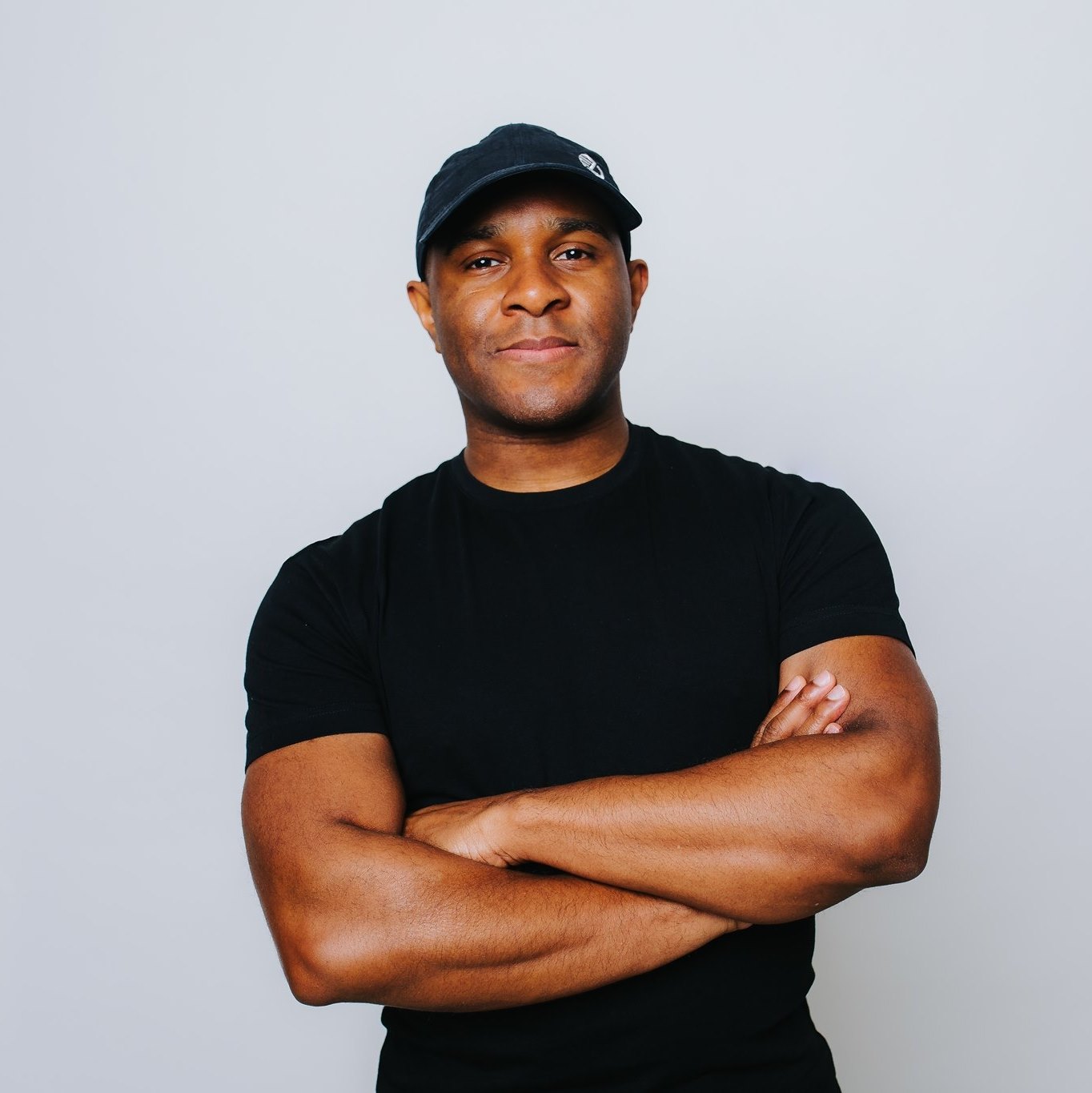 DJ EZ (infamously pronounced ‘DJ EEE ZED’) is widely regarded as one of the finest and most technically gifted DJs on the planet. He’s been a musical force of nature for over two decades, saluted by both the industry and the public for being one of the most creative mixers around with an extraordinary instinct and technical prowess – not to mention owning the quickest fingers in the trade with his trademark cue button action displays during his sets!

Known for having one of the biggest hearts in the music industry, the past year and the coronavirus pandemic has seen DJ EZ once again spring into action to support two of the most vital causes of our time: the urgent ‘STAY HOME, PROTECT THE NHS, SAVE LIVES’ message at the dawn of the UK’s first national lockdown and, more recently, the MIND charity’s diligent work to support and preserve mental health. Taking to the decks for two marathon 24-hour live-streamed sets, DJ EZ beamed light and hope to millions of people worldwide, lifting countless spirits around the globe and, in a special collaboration with Defected Records, to date raising an astonishing £90,000 for MIND. DJ EZ is, of course, no stranger to marathon charity sets, having also raised £60,000 in support of Cancer Research. “I have reached a point in my career where I would like to give something back to those less fortunate than myself,” says DJ EZ. And as always, he goes the extra mile – or ten! – to do it.

As well as being extraordinarily creative, this much-loved London DJ is synonymous with UK Garage. A long-time radio stalwart, currently presenting a monthly Residency show on BBC Radio 1 as well as his globally syndicated NUVOLVE radio show, DJ EZ has also curated and mixed some of the biggest UK Garage compilations to date. His legendary Boiler Room live stream has been viewed by millions and is widely regarded as one of the greatest UK Garage sets of all time. He has performed at the biggest festivals, from Glastonbury all the way to Coachella, and sold out headline tours around the world, winning a multitude of awards along the way. Late 2020 saw DJ EZ and his long-time friend and manager Paul Marini realise a long-term ambition and set up the critically lauded NUVOLVE label, already fast becoming known as the Home of UK Garage with a typically glittering roster of UK Garage talent both emerging and established.

A true music aficionado, DJ EZ has always championed underground upcoming talent and he is responsible for the success of many artists today, often being cited as ‘the DJ’s favourite DJ’. However, despite his legendary profile and infamous 24-hour charity sets DJ EZ mainly works off camera, because this teetotal DJ likes to let the music do the talking and for the most part, prefers to steer away from the limelight.

Finally, for those craving more than UK Garage and Bass in their diet, DJ EZ has another alias for House and Techno music. This is the music that kick-started his career, and the alias is Elvin Zedo. DJ EZ: the story continues. 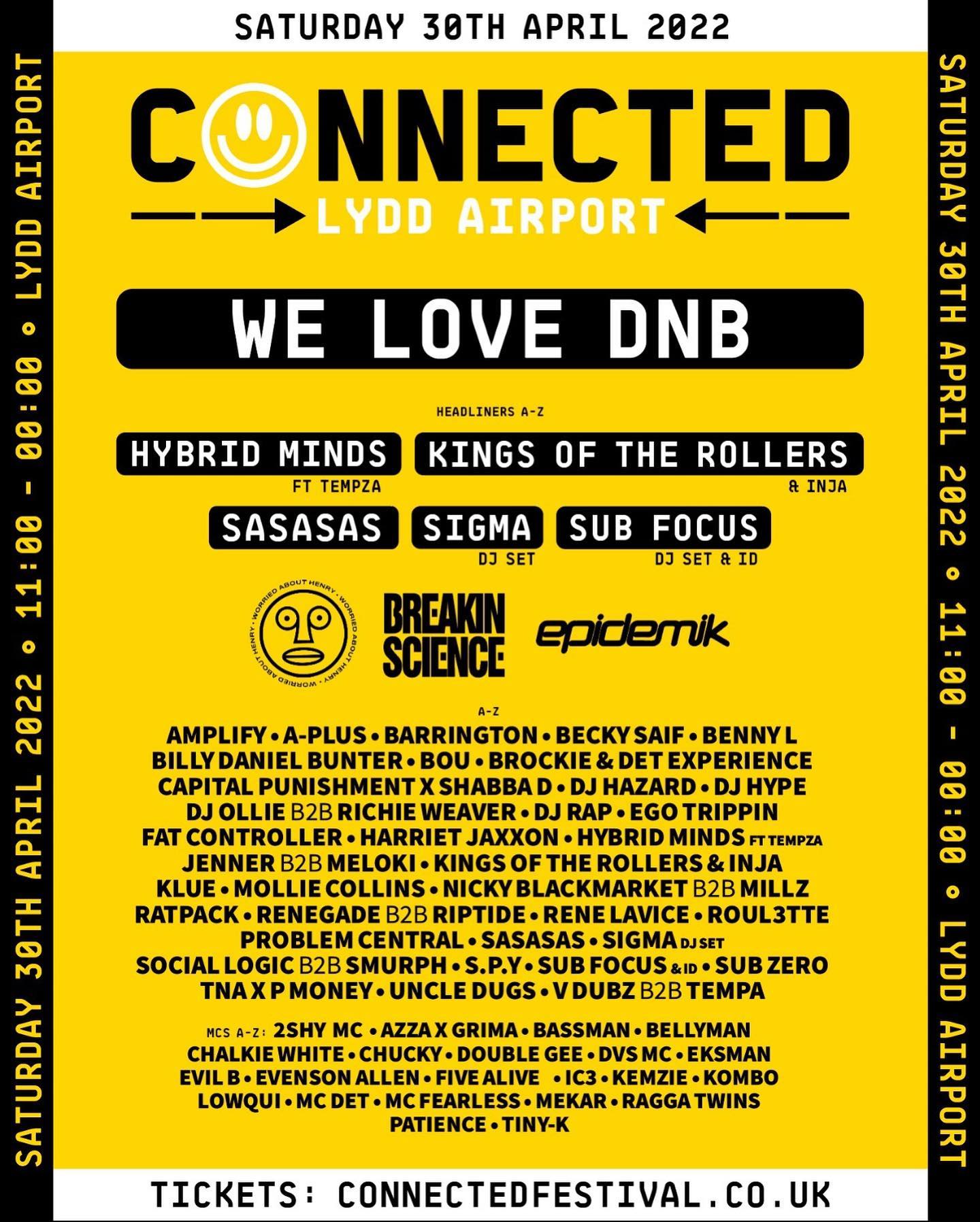 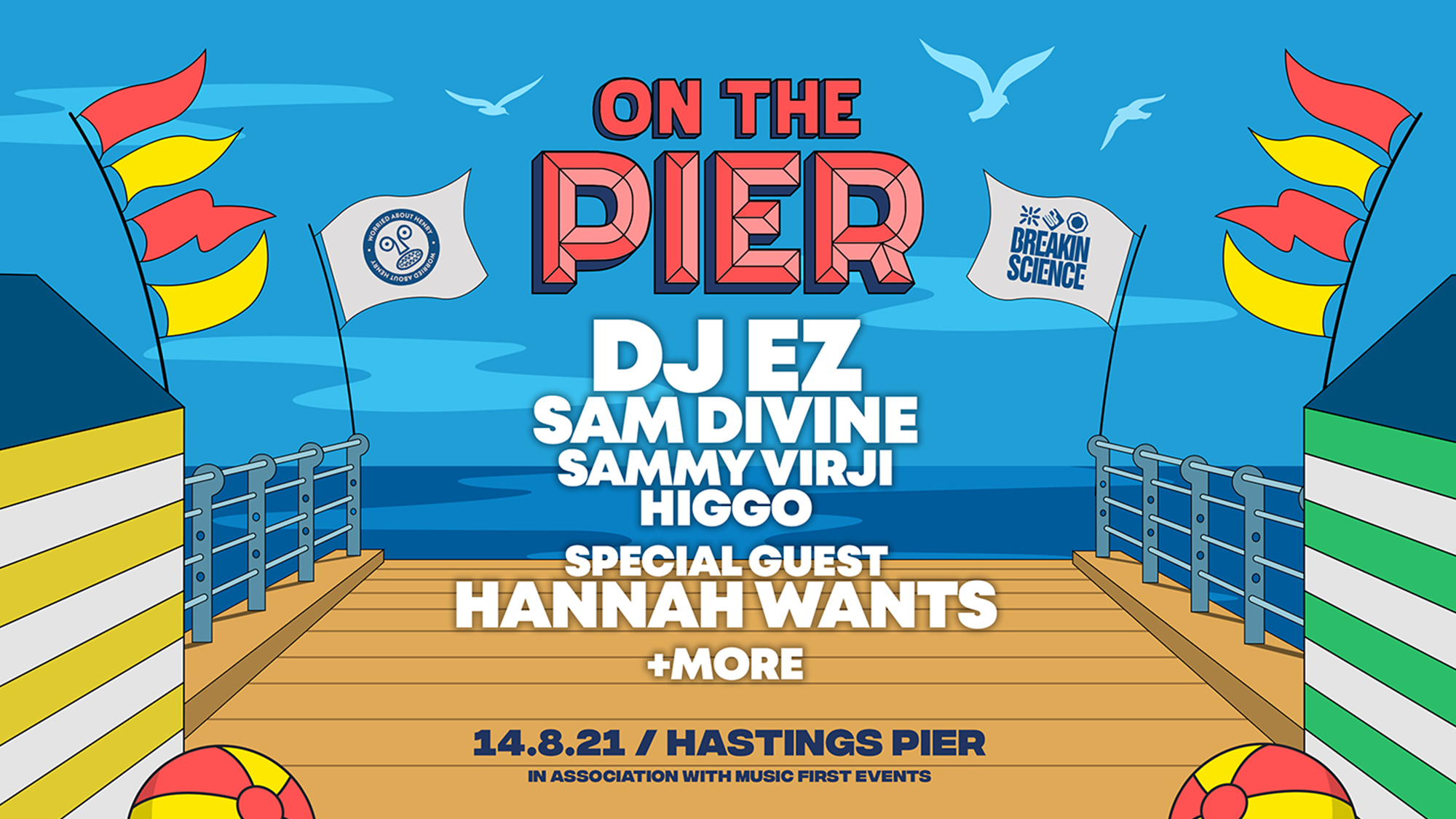 DJ EZ | On The Pier | Hastings