Franky Wah’s music epitomises the exhilarating power of club culture. Born and raised in Yorkshire, in the north of England, Franky has an intuitive understanding of emotion, dance floor energy and catchy hooks culminating in a sound that resonates with both the underground and commercial ends of the dance music spectrum. A series of chart-topping releases have catapulted him into the public eye, where he’s picked up a dedicated fanbase, as well as backing from his peers and idols. This includes a glittering endorsement from Pete Tong who tipped Franky as one of his Future Stars for 2020 and regular spins on Radio 1 from Annie Mac, Danny Howard and Mistajam.

Franky Wah’s broad pallet employs influences from trance, breakbeat, house, techno and beyond to create a sonic identity that sits at the apex of what modern dance music is all about: diversity, unity and a progressive outlook. On the road he has appeared at clubs and festivals across the world, including shows in Mexico and Dubai plus Glastonbury, Hideout and Creamfields. Franky also runs his own label, Shen, which provides a liberating space for him to release new music, as well as giving his support to other artists. With future plans including a live show and releases with some of his dream labels, this rising star is ascending rapidly…

Franky’s breakthrough began with ‘Change My Mind’, which ended up in the hands of ViVa Music boss Steve Lawler. He gave it a good workout throughout summer 2018, though he had no idea who’d made it until he did a call out on the radio, which Franky heard and responded to immediately. That fateful moment led to the success of ‘Get Me High’, a wistful, breaks-driven cut that he made just for himself with no intention of sending it out. One night he decided to send it to Steve for his feedback… By January 2019 ‘Get Me High’ had been released and spread like wildfire, making it to the No.1 spot in Beatport’s Top 100. The follow up ‘Words’ was signed to Ministry Of Sound, achieving equal success thanks to its garage-influenced two-step beats and mesmerising, trance-esque synth melody. Support came from far and wide, including Tale Of Us, Solomun and trance king himself Tiësto. After that came ‘Hide’ featuring stirring vocals from singer Robinson and his recent link up with Jessie Ware, entitled ‘Time After Time’. Each release has made its way into the Top 5 on Radio 1’s Dance Chart, also breaking into Beatport’s Top 10 on several occasions. He’s also signed a full EP to hugely influential techno powerhouse Afterlife, becoming one of a handful of British artists to appear on the label. A dream move for Franky, who has long admired the outlet, which is owned by Tale Of Us.

Over the past 12 months, each success has spurned Franky on to work harder, spending hours in the studio and building up a huge store of unreleased material. The culmination of his recent endeavours is a ‘mixtape’, a full album of tracks which come separately and in a mixed format. The album contains 15 tracks, showcasing Franky’s uncanny ability to draw from various influences to create his own unique style.

He set up his own label Shen in 2019, launching with a two-track EP of his own music: ‘Nightfall’ and ‘Next Life’, two tracks that further demonstrated his confident grasp of varying styles – ‘Next Life’ channeling heartrending melodic techno vibes and ‘Nightfall’ a breakbeat-infused, emotionally-charged dance floor assault.

Despite notching up so many achievements and accolades already, Franky is keeping a level head, staying focused and dedicating his energy to cultivating a meaningful legacy. With years of hard work already behind him, this is by no means an overnight success and he is intent on achieving longevity while maintaining his credibility. 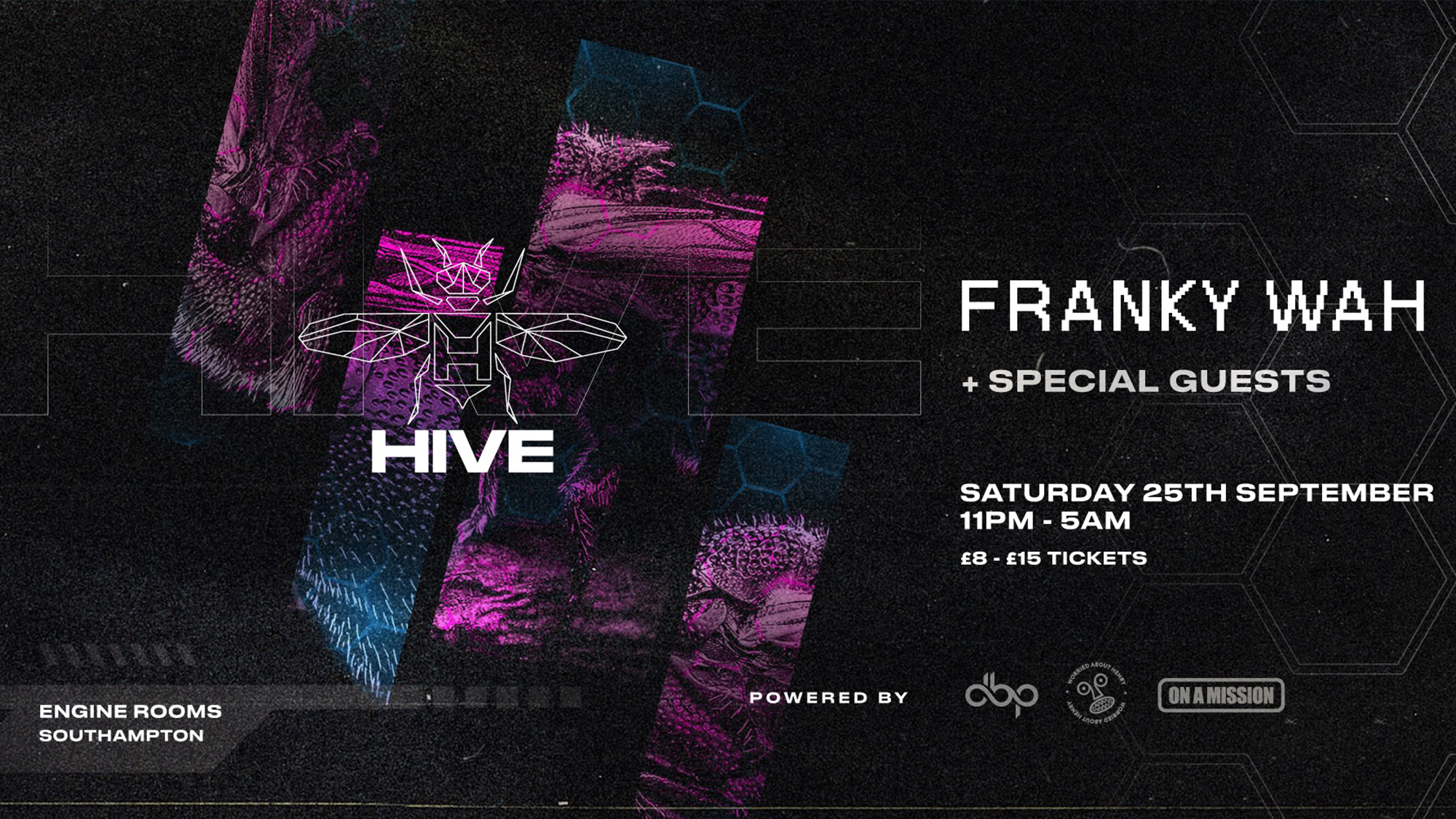