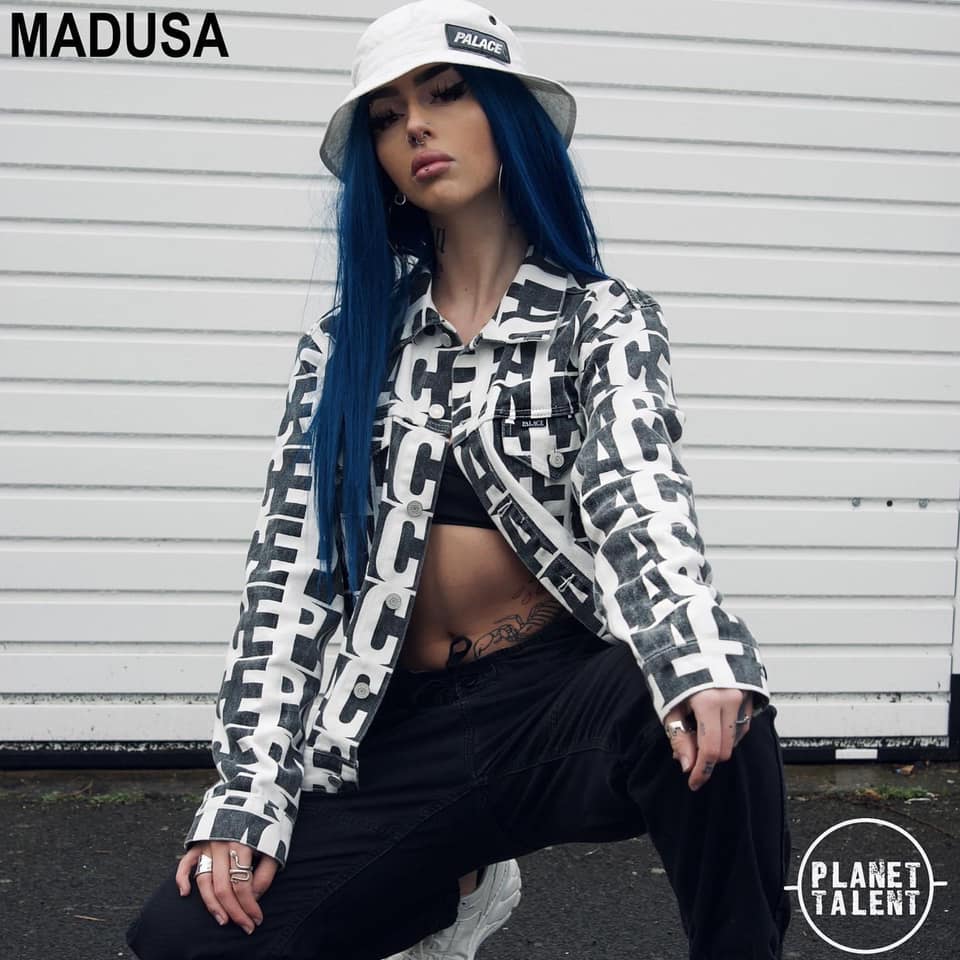 If you’re a casual drum n bass listener, Madusa’s name might be fairly new to you. Do not, under any circumstances, get it twisted though. We all know there’s no such thing as an overnight success and, trust us, she’s been networking behind the scenes for years. Those in the know have observed her levelling-up and now, it’s time for her to step into the spotlight.

It all started with an Innovation rave. Of course, Maddie, before the “Madusa” alter-ego – had heard drum n bass before, but just as one genre among many. As we all know, though, experiencing this music in the full glory of a proper rave setting is a whole different thing from just listening. And, in that moment, everything changed. Madusa was born.

That one rave changed the course of Madusa’s life and a few years later instilled a brand new ambition: to make it as a drum n bass artist.

She already had a head start. You see, where some children get piano or violin lessons, Madusa had started learning to mix. And yes, we’re talking vinyl. Before the idea of a career in drum n bass was even on the horizon, she was cutting and blending old skool hip-hop and R&B on her 1210s, setting herself up perfectly for what was to come.

So, the notions of practice and dedication to the craft were already deeply ingrained in Madusa’s way of thinking. Couple that with her qualifications in business, and it’s clear that she had exactly the mindset required to make herself a success. Raves were no longer a night out, they were networking and research opportunities, and Madusa put two years of work in to develop her contacts and understanding of the scene before she even began pushing herself as a deejay.

Now, all the pieces are in place. The turntable skills Madusa learned in childhood have been transferred over to industry-standard CDJs after long hours of practice, and the bookings have begun rolling in. Across raves and streams, she’s demonstrated the passion and drive that’s brought her to this point, carving her niche with dark, minimal rolling beats. With rock solid foundations of technique and discipline, she’s now on an unstoppable upward trajectory.

Madusa made her plans, put the work in, and now those plans are coming together. Watch the rise. 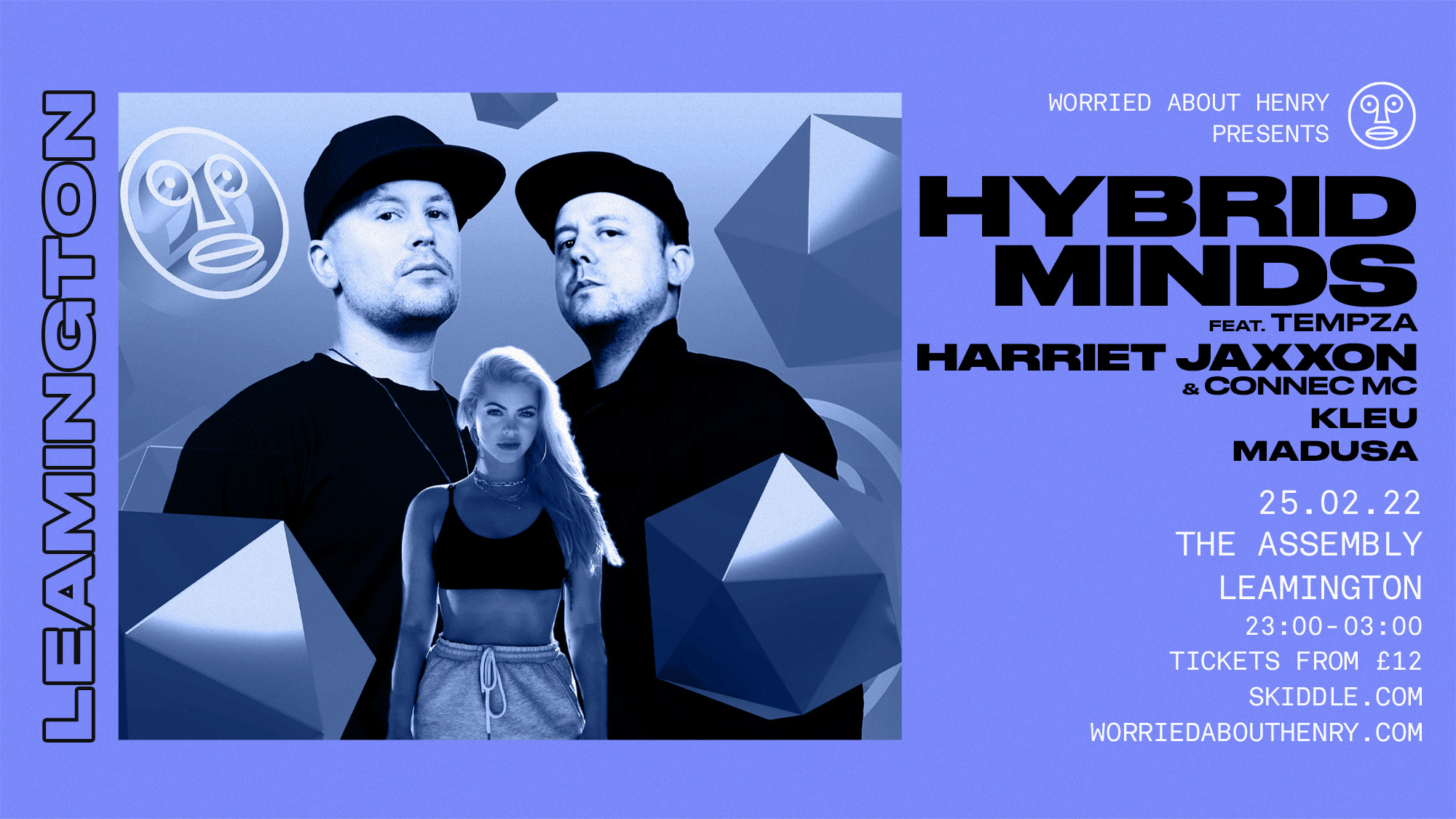