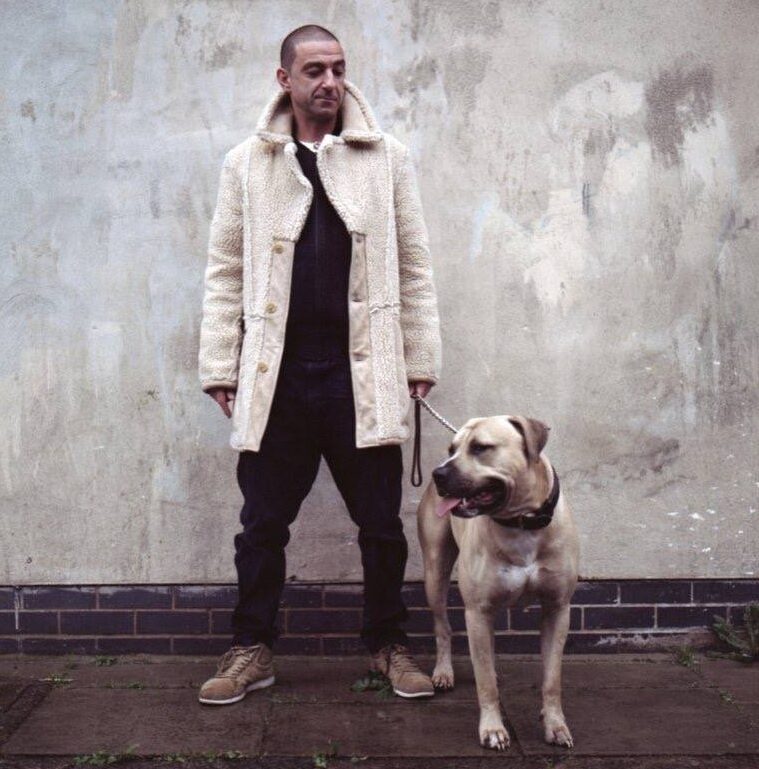 He was an early DJ on one of London’s pirate stations, Fantasy FM, and has been popular on the international DJ circuit, landing awards for Best Male DJ and Best Radio DJ (in 1994 and 1995, respectively) at the U.K.’s Hardcore Awards. He is also one of the London radio station Kiss 100‘s main attractions, and was a player in Suburban Base‘s compilation series, ‘Drum and Bass Selection’. A champion of jungle’s dancefloor purity, DJ Hype has also rallied consistently against jungle’s compartmentalization into artificial “scenes” in the late 1990s.

DJ Hype began producing in 1989, engineering and co-producing tracks (including chart-toppers such as ‘Exorcist’ and ‘The Bee’) for hardcore staples Kickin’, Strictly Underground, and Suburban Base. Although he never lost touch with his breakbeat roots (even going so far as to spin hip-hop instrumentals over house tracks to add a bit of rhythmic flair), it wasn’t until he launched his own Ganja label in 1994 (with the single ‘Cops’) that he began seriously focusing on the post-rave possibilities of sampled breaks.  The Ganja label gained almost immediate popularity, primarily through floor-fillers such as ‘You Must Think First’, ‘Tiger Style’ and DJ Zinc‘s ‘Super Sharp Shooter.’ That popularity peaked with the release of their first LP in 1996: ‘Still Smokin’, a label compilation released jointly by Ganja and cohort Pascal‘s Frontline imprint. The album became one of the highest-selling independent jungle compilations. Re-released in 1997, its success also led to a major label deal with MCA‘s Parousia sublabel and the establishment of True Playaz, a DJ Hype-led DJ and production unit also including DJ Zinc, Pascal, and Rude Bwoy Monty.

DJ Hype is known for his jump up DJ sets, headlining and smashing up dancefloors at the monthly Playaz night at Fabric (club). Also available for B2B sets with DJ HAZARD 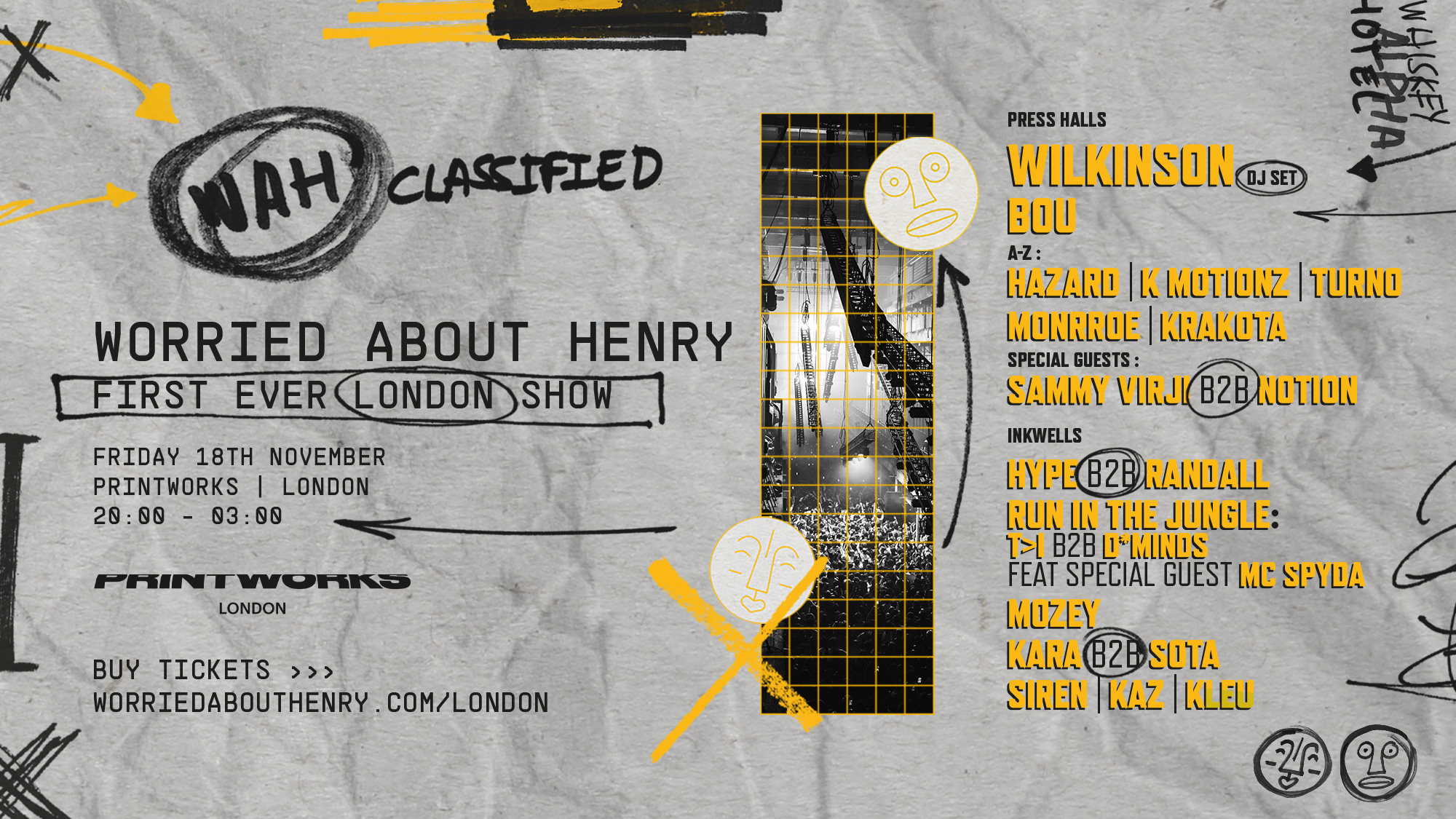 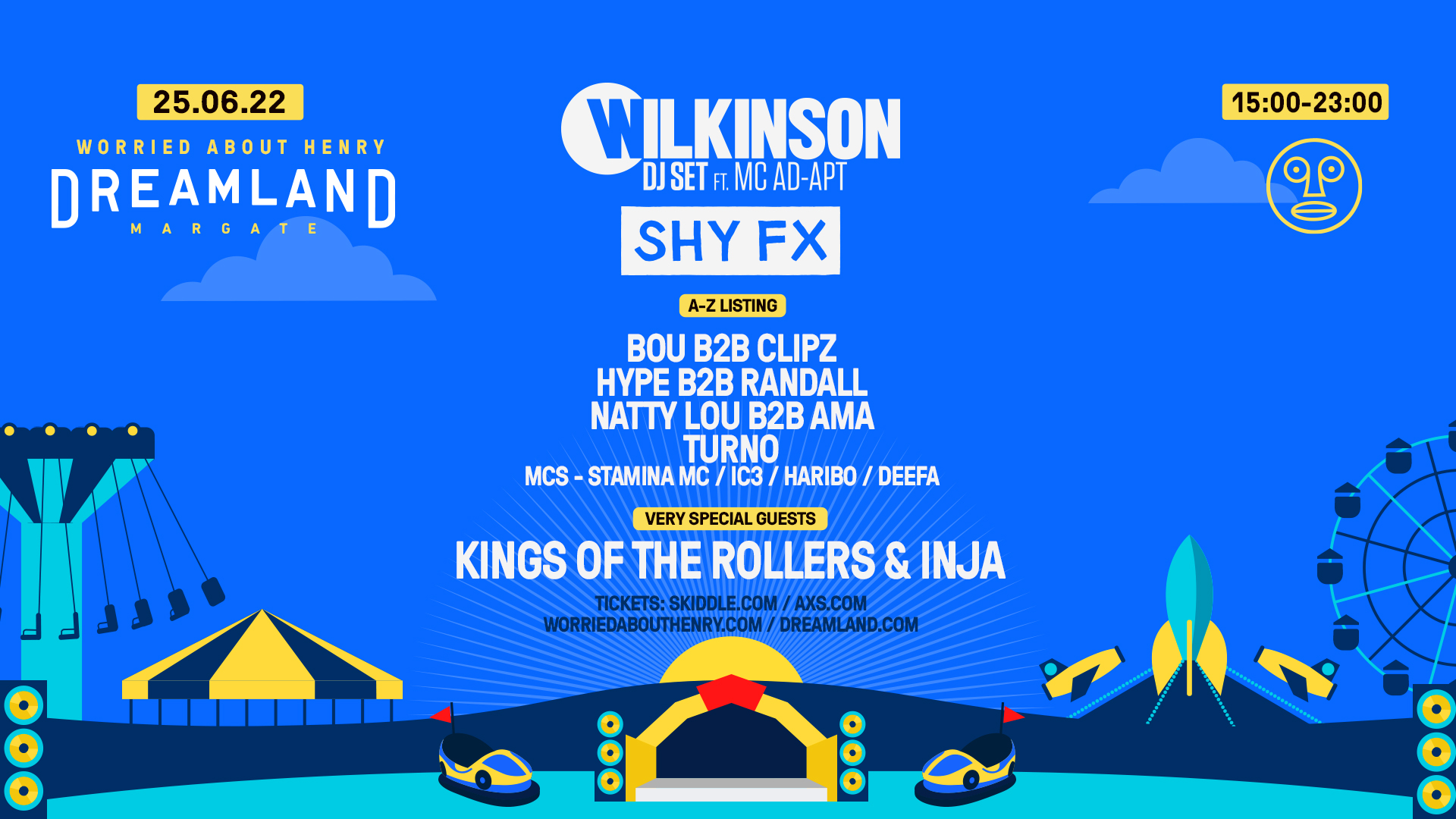