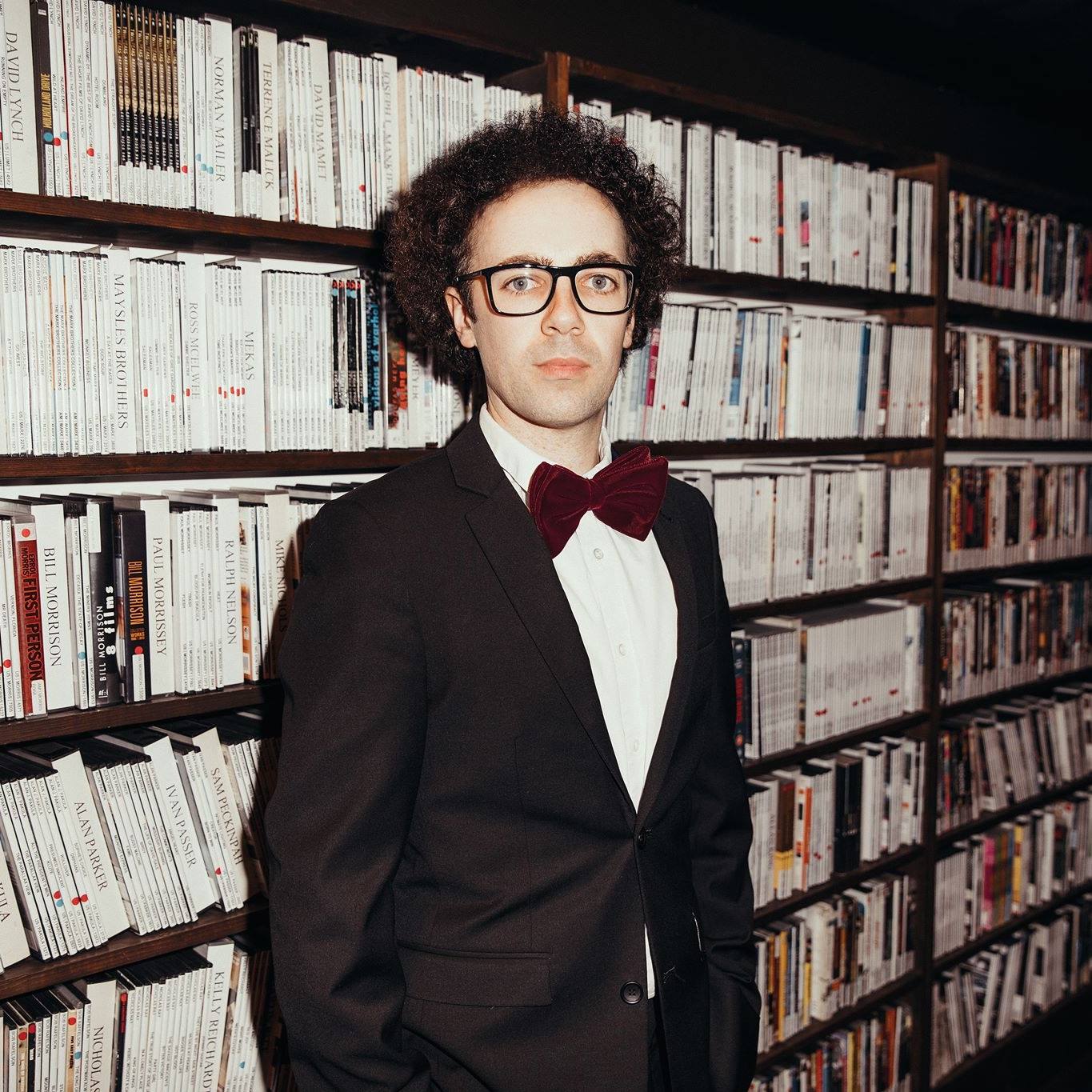 Lincoln Barrett aka High Contrast is an electronic musician, producer, DJ, Grammy nominee and remixer for everyone from White Stripes to Kanye West, Coldplay to Calvin Harris.

Seemingly overnight, High Contrast became one of the most discussed drum’n’bass producers in years. Not since the late ’90s, when Goldie and Roni Size were recording full-length albums rather than strictly tracks, had there been so much hype thrown upon a drum’n’bass producer’s shoulders. The man behind the moniker -Cardiff, Wales, remained humble despite the hype, taking it in stride. He was only 22 when he recorded True Colors, an ambitious double-disc debut album many within the music industry saw as having serious mainstream potential. Breakbeat Science felt so strongly about it that the New York label released True Colors despite Barrett being a relative newcomer to the stateside drum’n’bass scene. Released in 2004, sophomore album High Society featured the breezy single “Racing Green.” In 2007 he released Tough Guys Don’t Dance, BBC Radio 1 named it their essential mix of 2007. In the years that followed, he remixed a number of tracks for the likes of Adele, Utah Saints, Coldplay, Kanye, and Eric Prydz, while also collaborating with Underworld and Axwell. He released a double-album best-of, Confidential, which included his hits and high-profile remixes. It wasn’t until nearly five years after Tough Guys that he released his fourth album, The Agony & the Ecstasy (2009). In 2012, along with bandmembers in Underworld, he wrote the music for the opening ceremony of the London Summer Olympics. A digital-only EP — The Road Goes on Forever — was released later that year. He returned in 2013 with the “Spectrum Analyser” single and swiftly followed up with another in 2014 — “Who’s Loving You”. 2016 saw the release of “How Love Begins,” a collaborative track with DJ Fresh featuring Dizzee Rascal. Contrast kept busy into 2017, kicking off the year with the Questions EP and putting out his sixth full-length, Night Gallery, that fall. The album marked a sonic departure from previous efforts, inspired by an assortment of genres from rave and rock to Northern soul and various ambient works. The 2020 Remixes and Rarities set was swiftly followed up with High Contrast’s seventh full-length, Notes from the Underground, on which he adopted an old-skool jungle aesthetic. 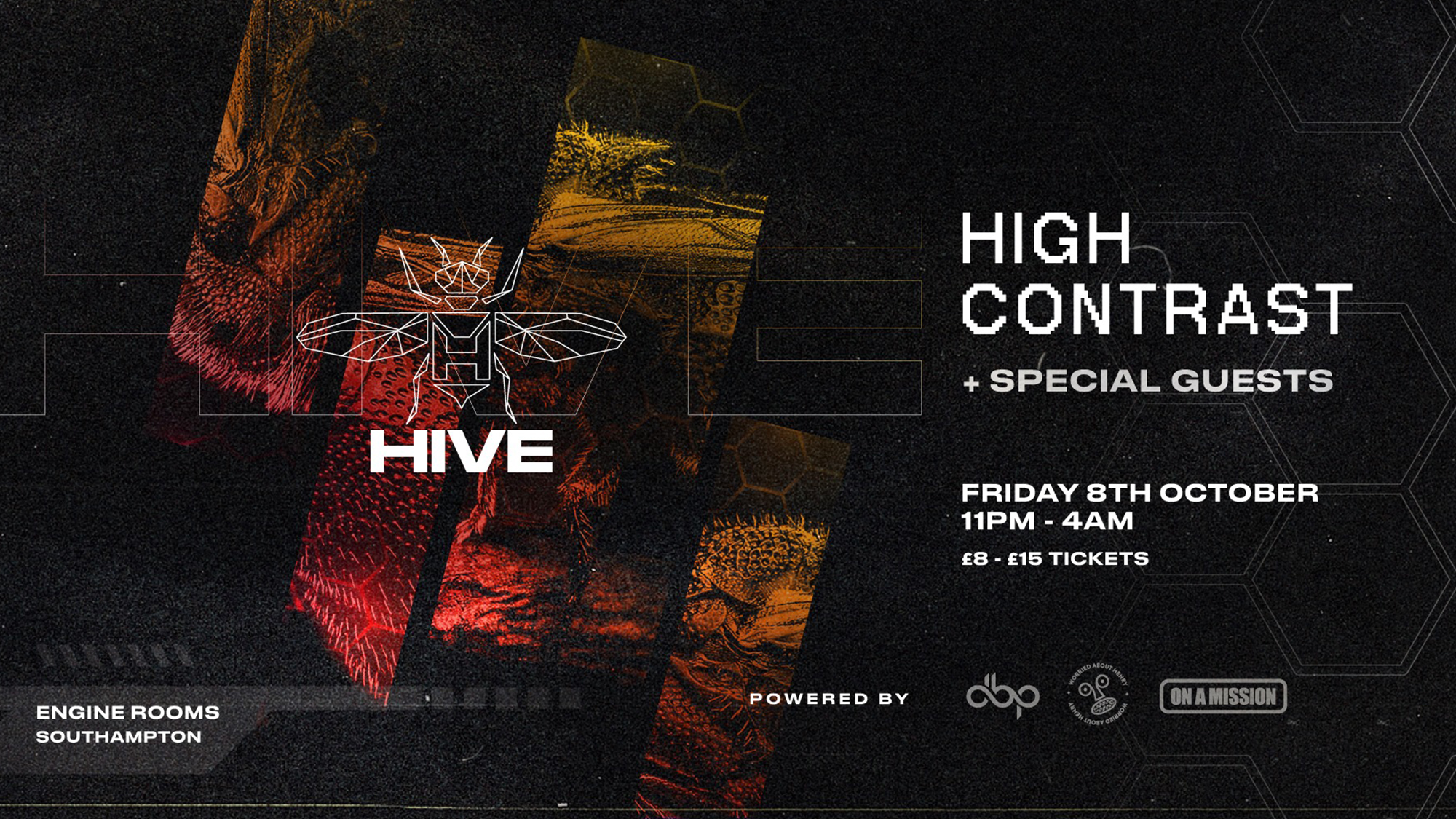