Hailing from Medway, Kent whose heavy and rolling sound has been entertaining the masses for a number of years. Having started DJing six years ago, he soon found the natural progression into producing and has been making experimental tracks for around four years. Completely self taught, his determination and creativity was reinforced in 2006 after a master class with Erb N Dub (Hashtag) where he was taught different levels of DJing and producing thus improving his sound.

Ever developing and improving his music, Macky Gee has composed some of the most innovative up and coming new music heard in recent years; his heavy bass lines and choppy synth combinations have resulted in world wide support from BBC 1XTRA, KISS, BBC Radio 1.

Now an established artist at the forefront of the Drum & Bass scene, Macky Gee is an internationally revered artist who averages 1 million Spotify listeners a month. His 2017 track ‘Tour’ took the scene by storm and remains the most streamed track on well-known Drum & Bass YouTube channel UKF, with 13 million hits to date, and is one of the most iconic tracks the genre has seen in many years.

‘It’s A Gee Thing’ sees Macky Gee cement his status as one of the kings of the contemporary Drum & Bass scene.

On top of his successful solo career, Macky Gee is also a member of the award-winning group SASASAS.  The group originated from the  MC’s Harry Shotta, Skibadee, Shabba D, and the late Stormin’ along with DJ Phantasy and Macky Gee fearlessly manning the turntables.  SASASAS started out as a one-time show comprised of the six musicians, but their creative juices flowed so well together that they decided to develop a whole career as a group.  Now, they’re one of the most favored acts in Drum and Bass. 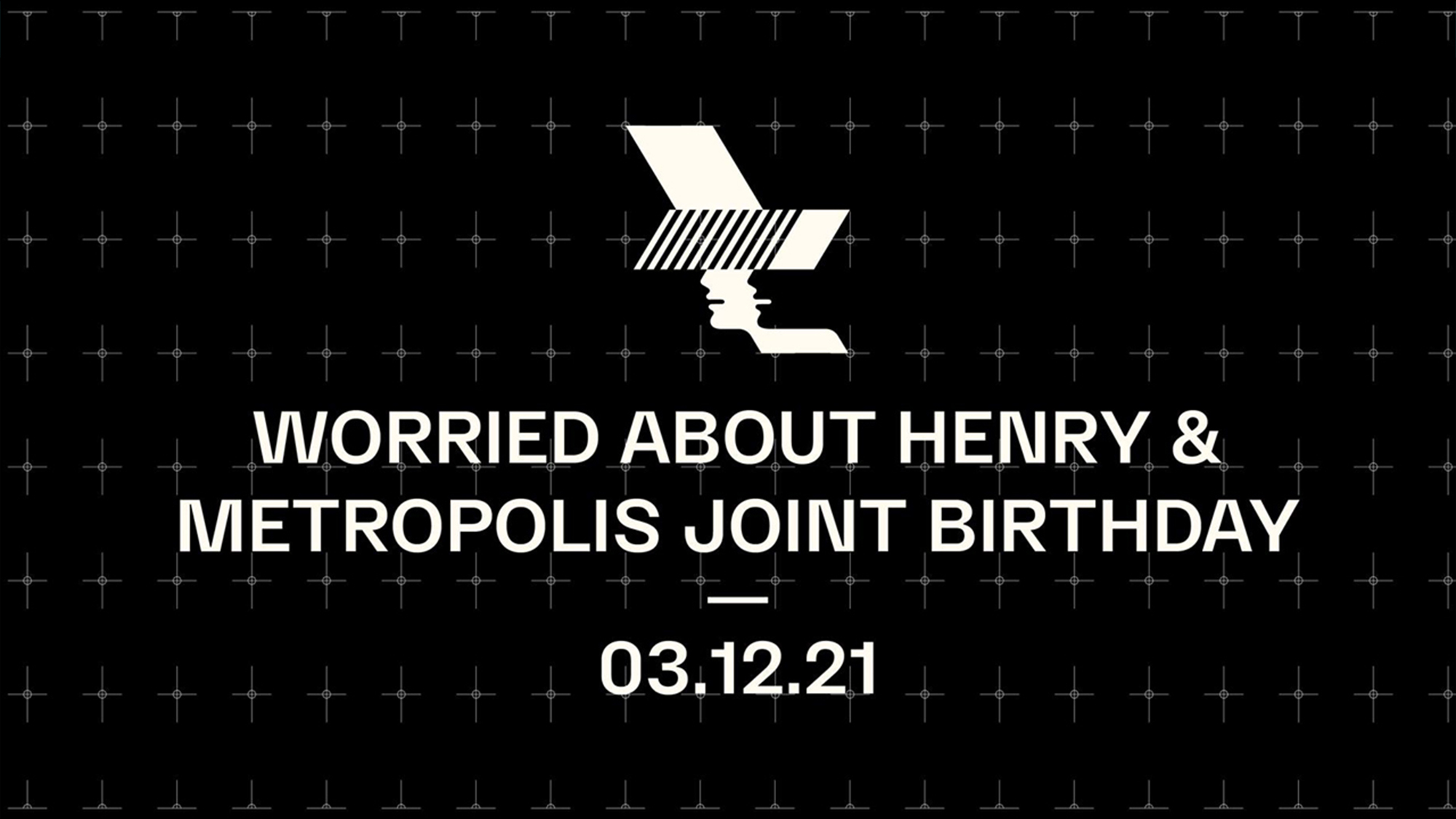 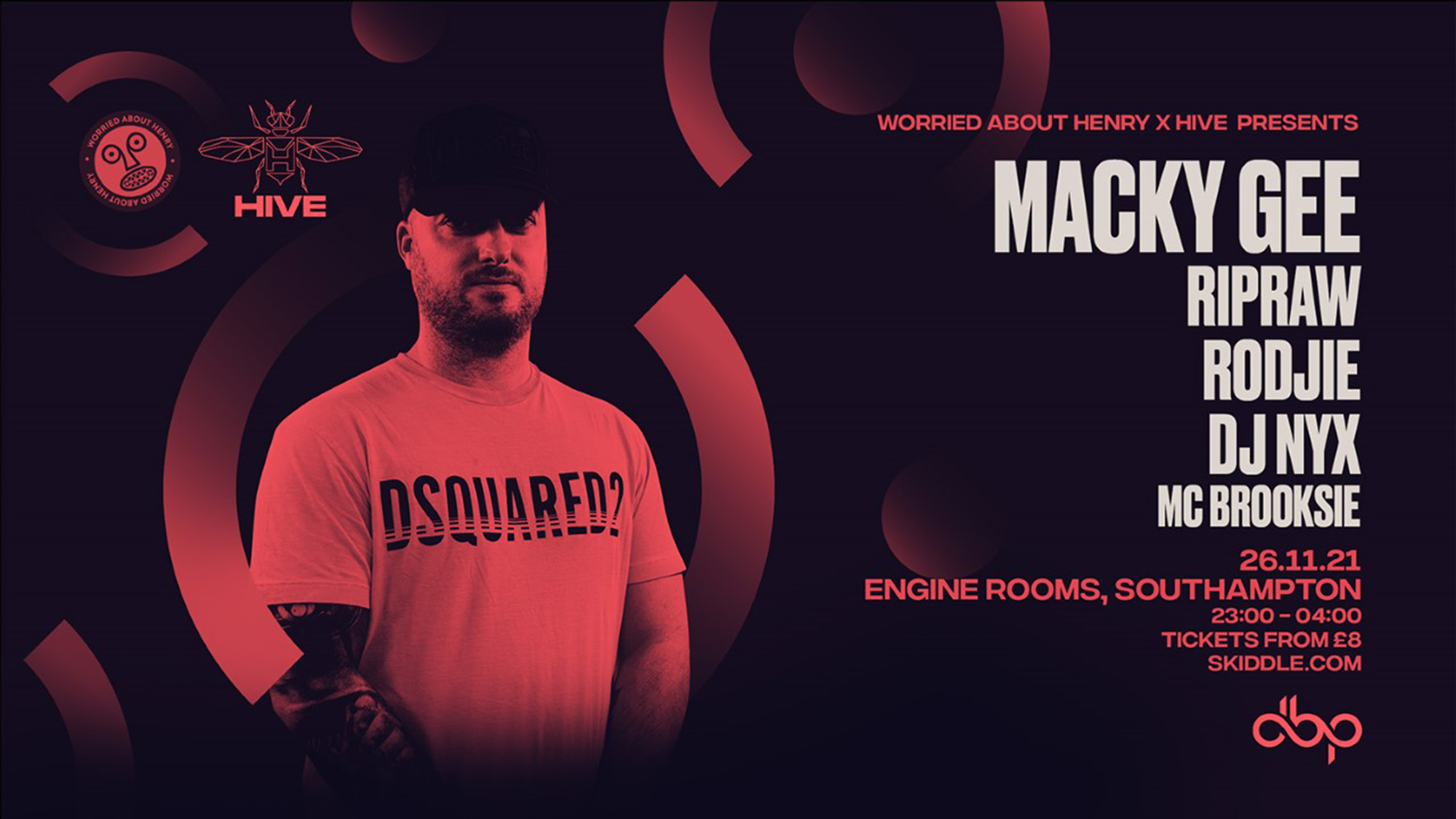 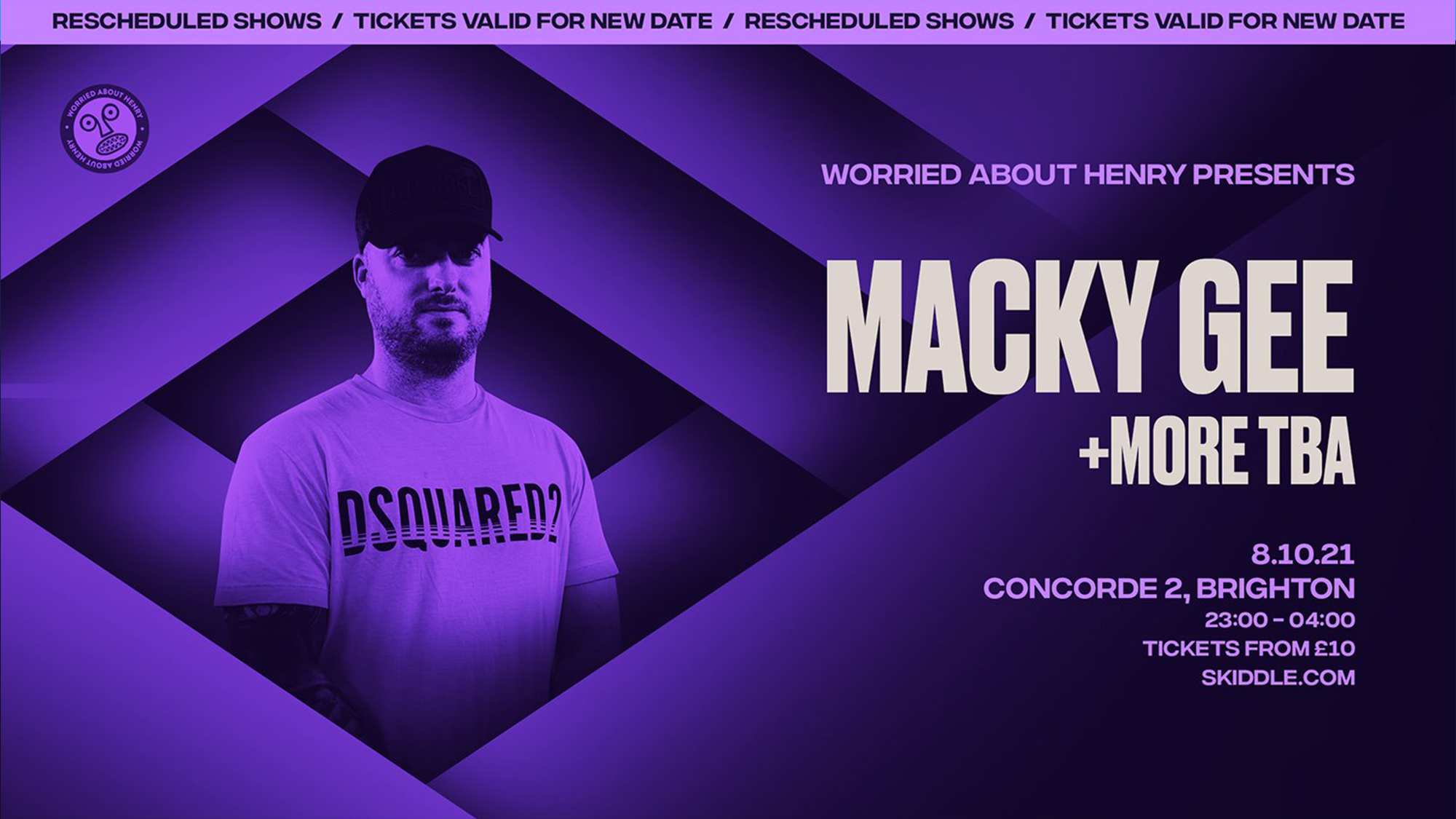