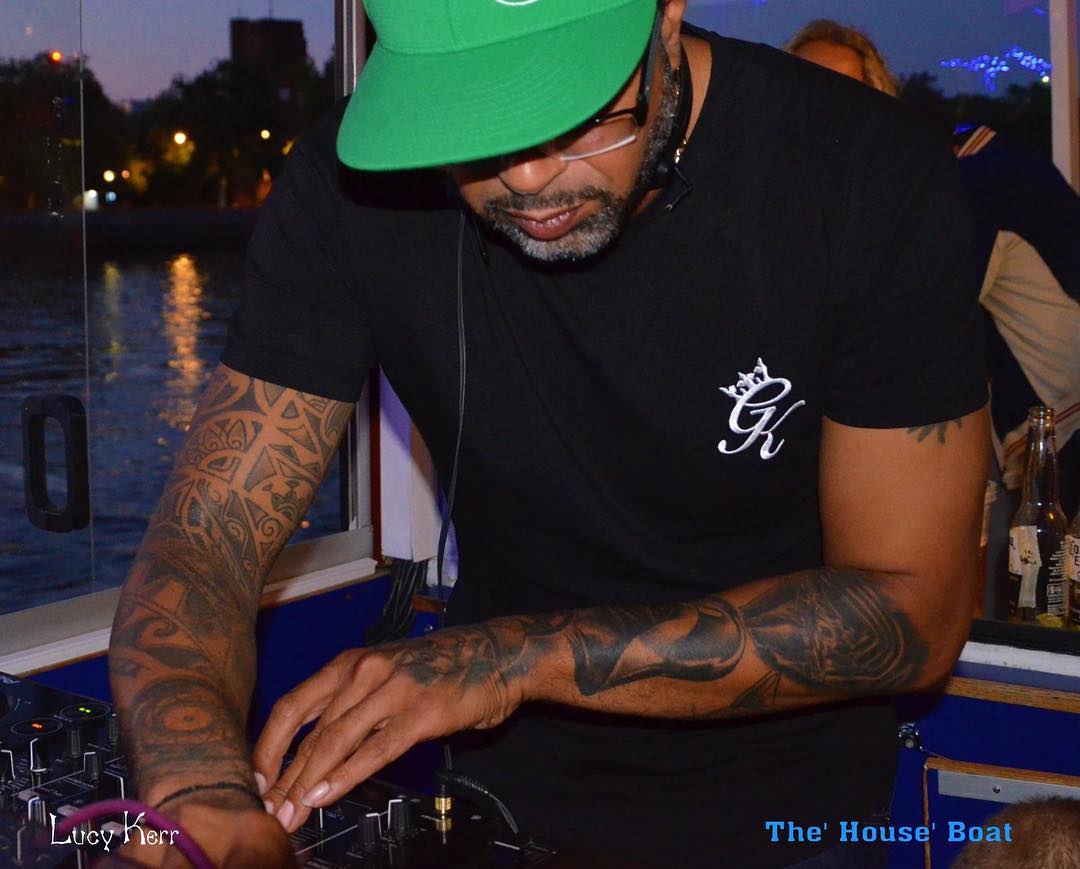 Mark XTC started his DJ-ing career at the tender age of 15 playing in places such as Fantazia, Mythology and The legendary Hacienda, wherein the late 80’s he won the North West DMC DJ Championships.

Producing with The Mix Factory, ‘Take Me Away’ was one of the first “rave anthem’s” to hit the UK singles chart and also gained some good success in the American charts.

Da Intalex was born in the 90’s during the heady days of rave culture. Two guys doing what they loved, producing and spinning drum & bass all around the world.

As well as producing Mark has DJ’ed all over the world playing everything from house to hip hop with splashings of jungle and d&b at British institutions such as Helter Skelter, Dreamscape and The Hacienda to name a few.

Radio shows on seminal stations like Kiss and Galaxy, founding Intalex Recordings and creating tracks such as What You Gonna Do on Flex, which has voted in the ‘All Time Top Ten Drum And Bass tunes” plus releases on Dread, Penny Black with (Ray Keith) Dillinja’s Valve, Moving Shadow, Integral FFRR and Warner Bros.

Playing Glastonbury, Parklife, Warehouse Project, Fabric, Metropolis and many other dance institutions around the world on a regular basis, continued chart toppers and a radio show on the incredible Rinse FM (all while being a lecturer in Audio Technology) means the pace hasn’t slowed for Mark.

His past body of work and his ability to still push dance culture forward has cemented Mark XTC as a dance music legend. 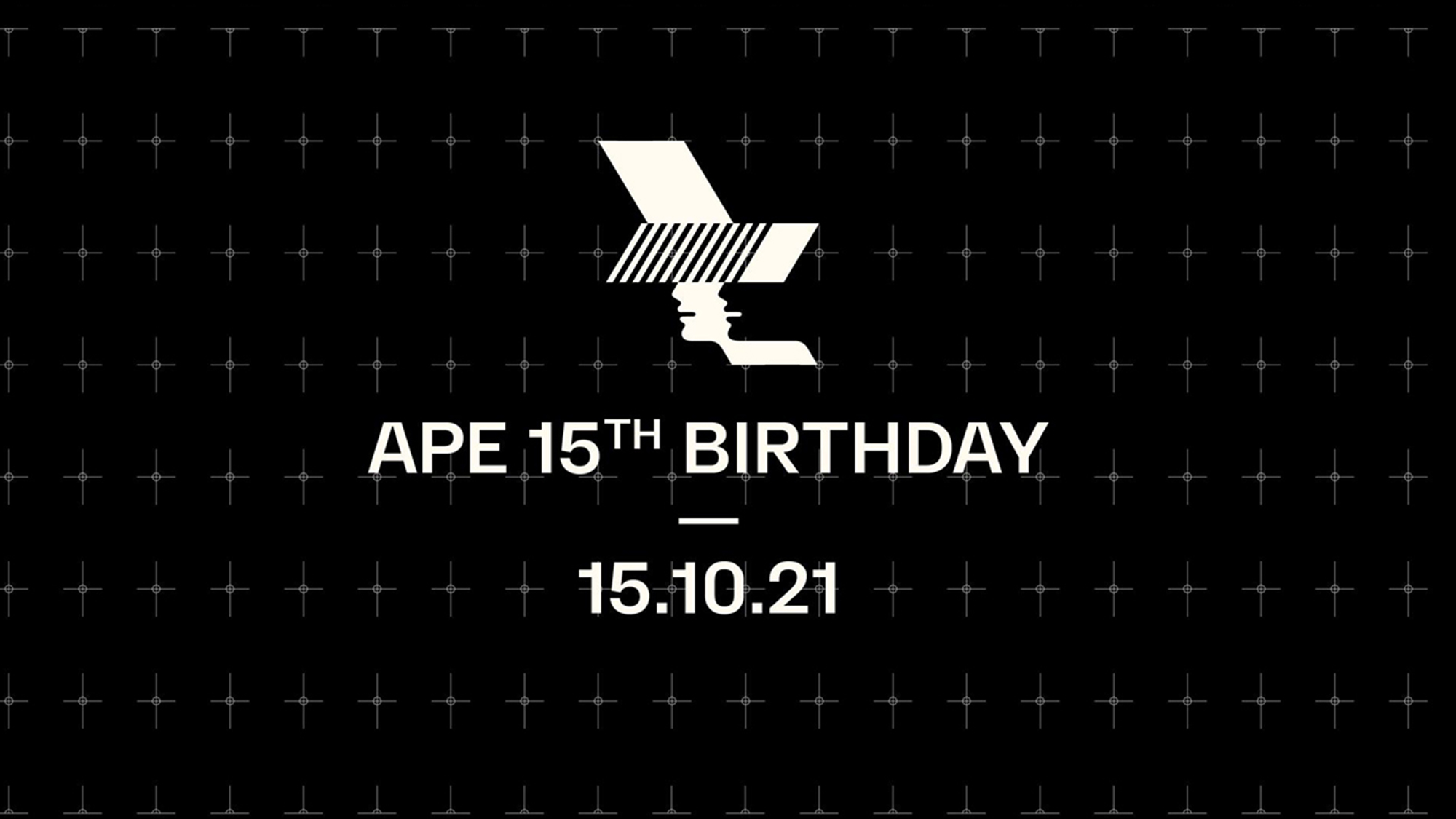