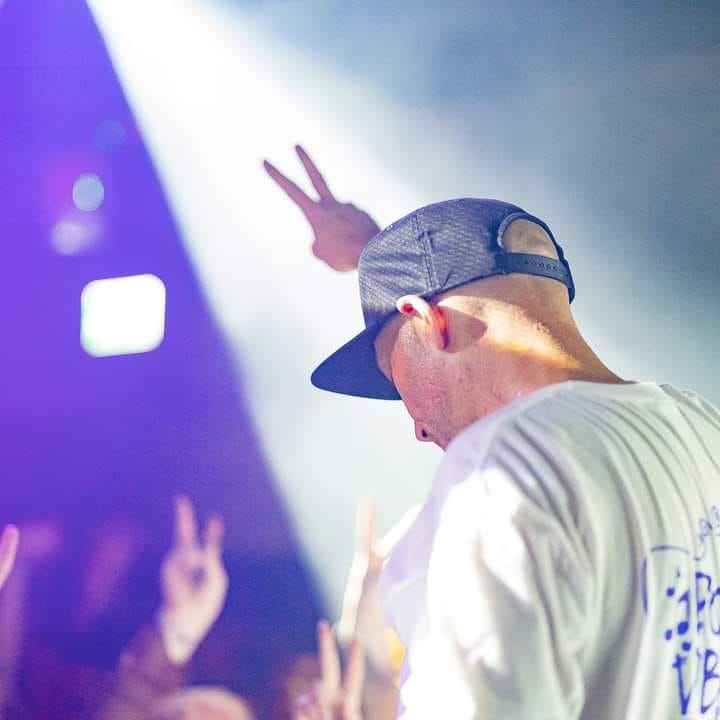 The complete MC, LowQui is a genuine host, lyricist, and audience entertainer. Regarded by many as a true DJ’s MC, his ability to read crowds, compliment mix structures, and facilitate the transfer of energy between DJ and audience is second to none.

Now deep into his second decade as an MC, LowQui has continuously worked on a global scale as MC of choice for the best. The Metalheadz family, Goldie, S.P.Y, Andy C, DJ Marky, Black Sun Empire, Skream, Benga, Storm, the list goes on.

Earning his stripes in the 90s London club/rave circuit, LowQui took his inspiration from the legendary double-time raps of Stevie Hyper D (RIP) and the razor sharp lyrical delivery of MC GQ. Merging both with the concepts of harmony and balance, he forged his distinctive LowQui sound.

LowQui breaks down the barrier between performer and attendee like no other. He is the quintessential DIY junglist. In the game for life, LowQui will be toasting microphones until the end of his days. 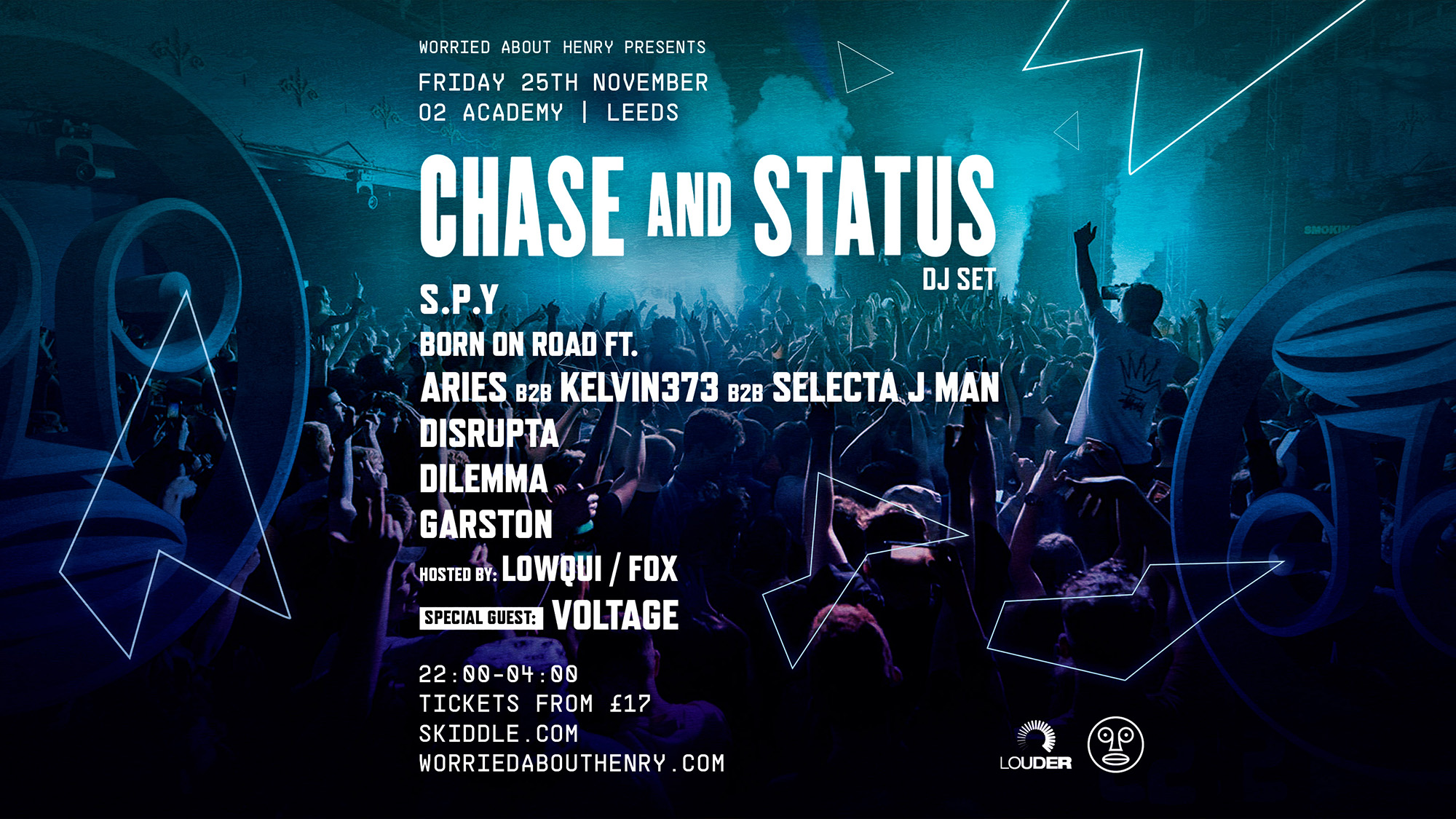 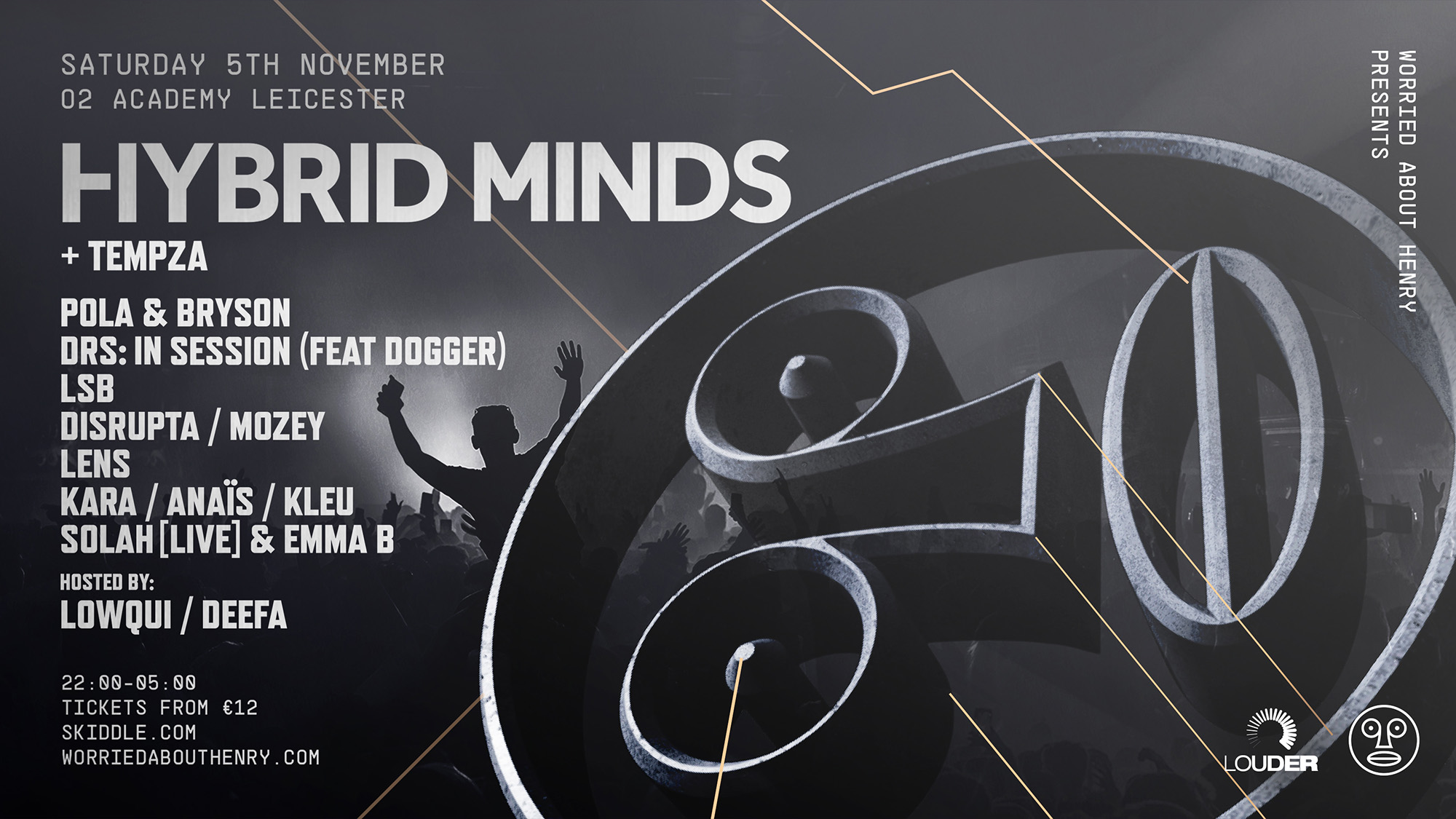 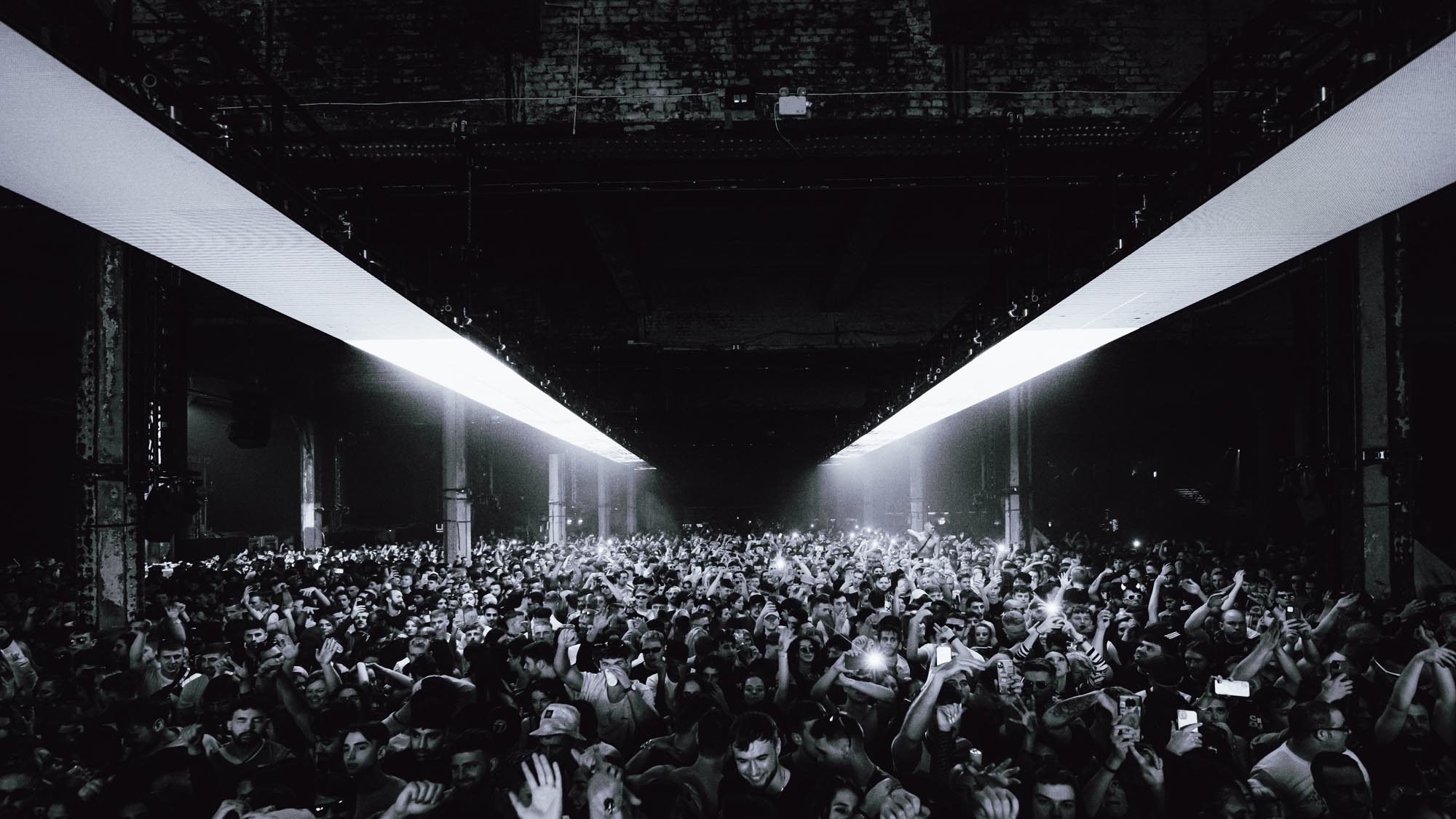 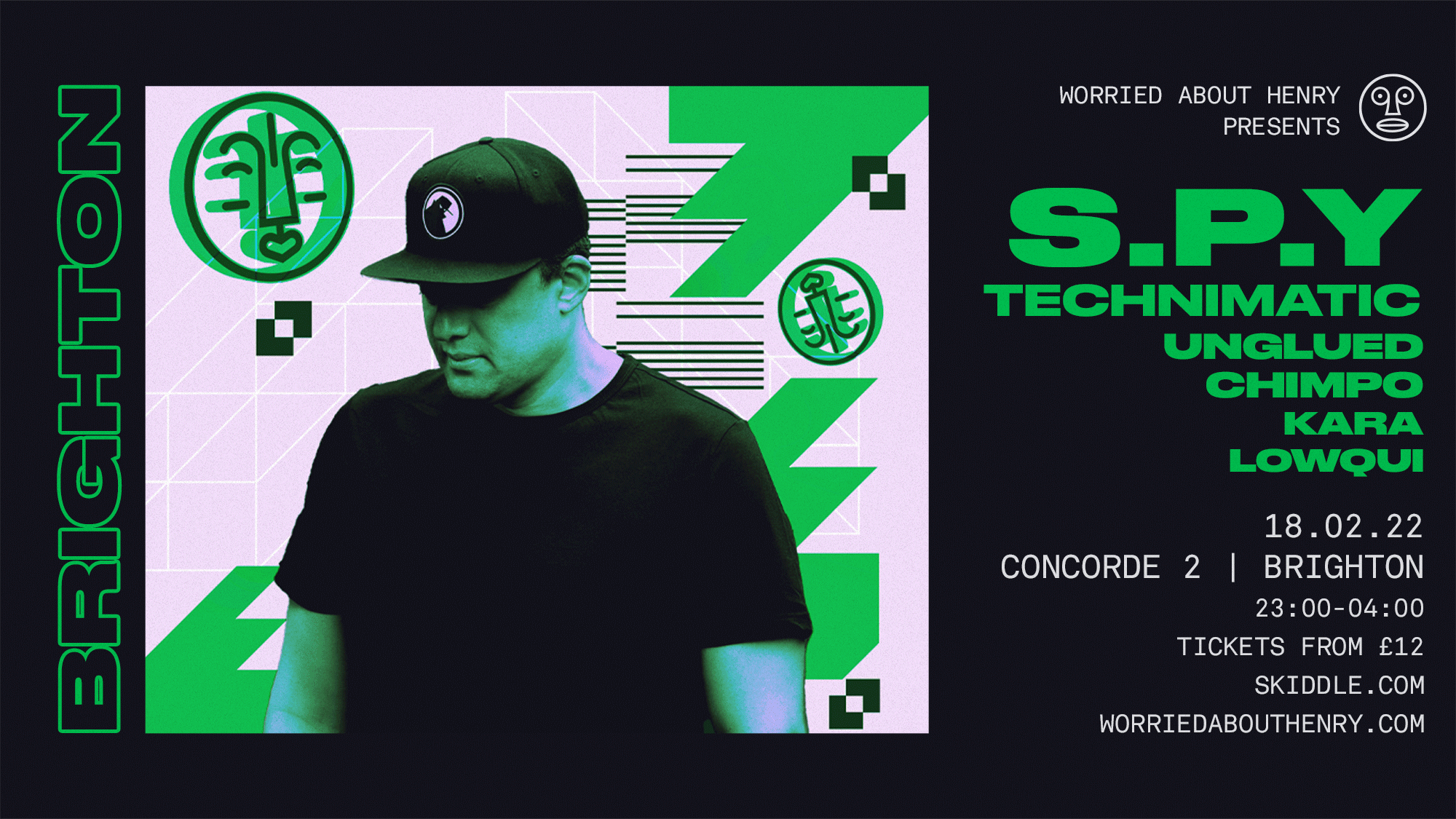 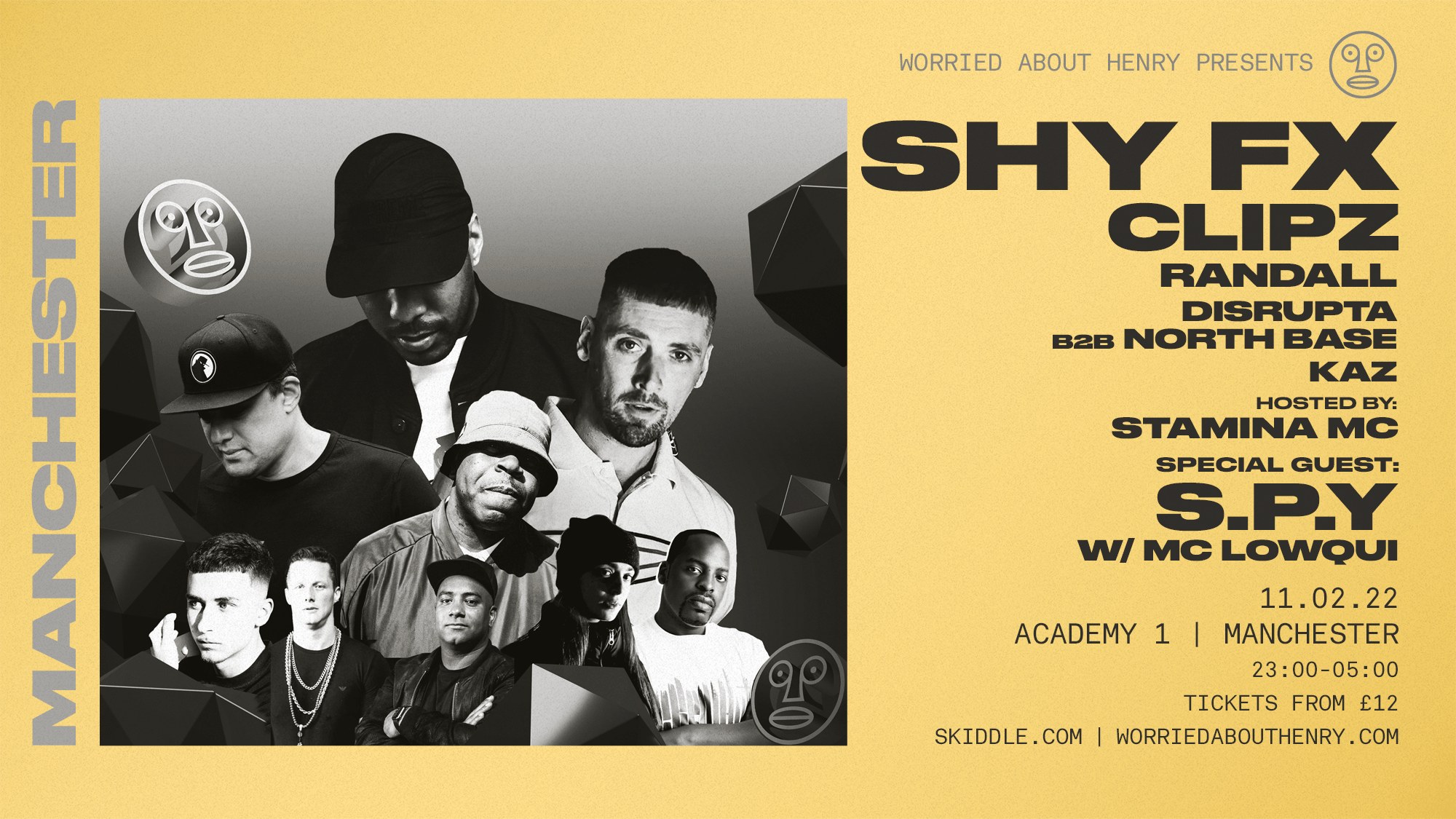 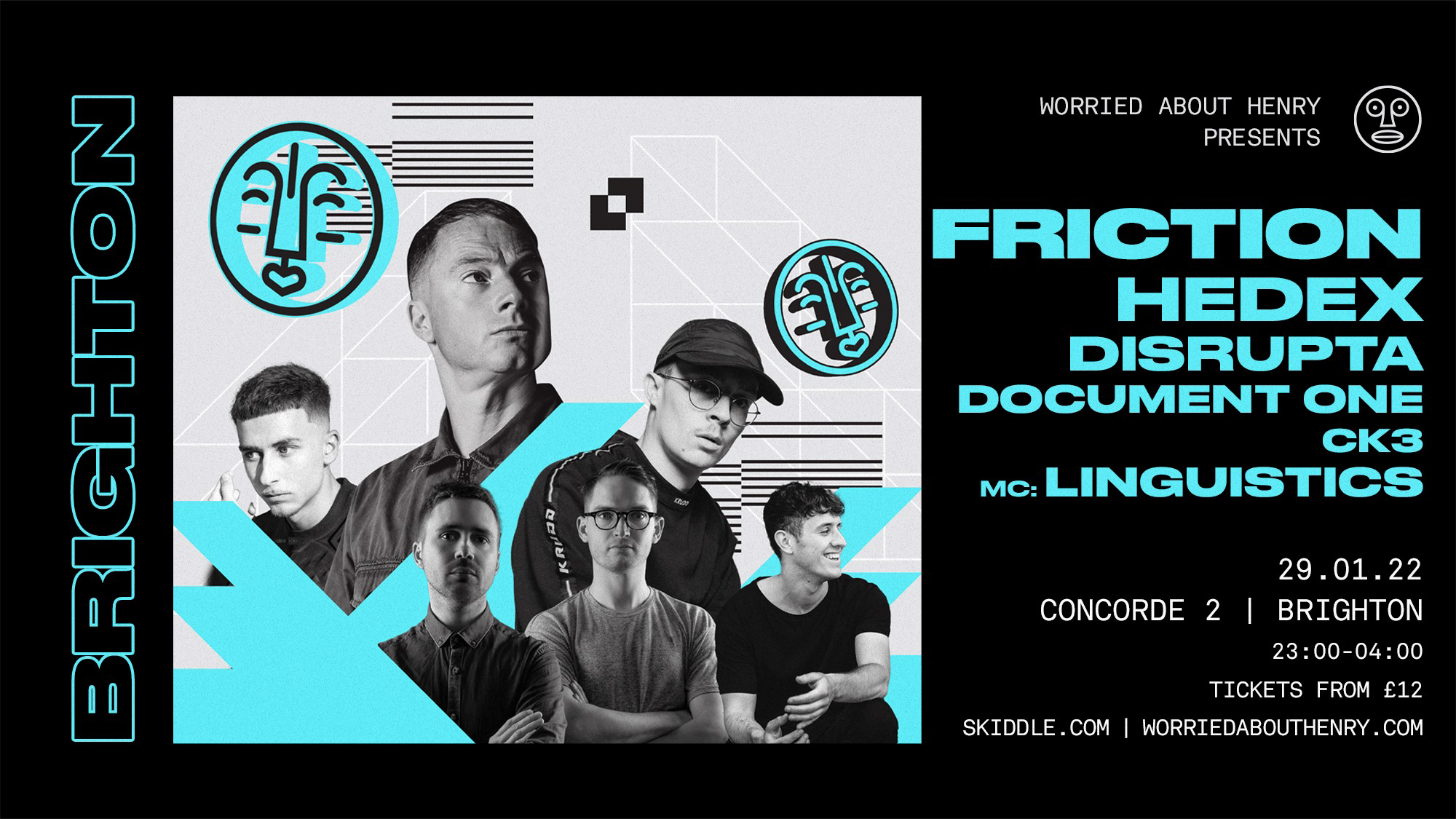 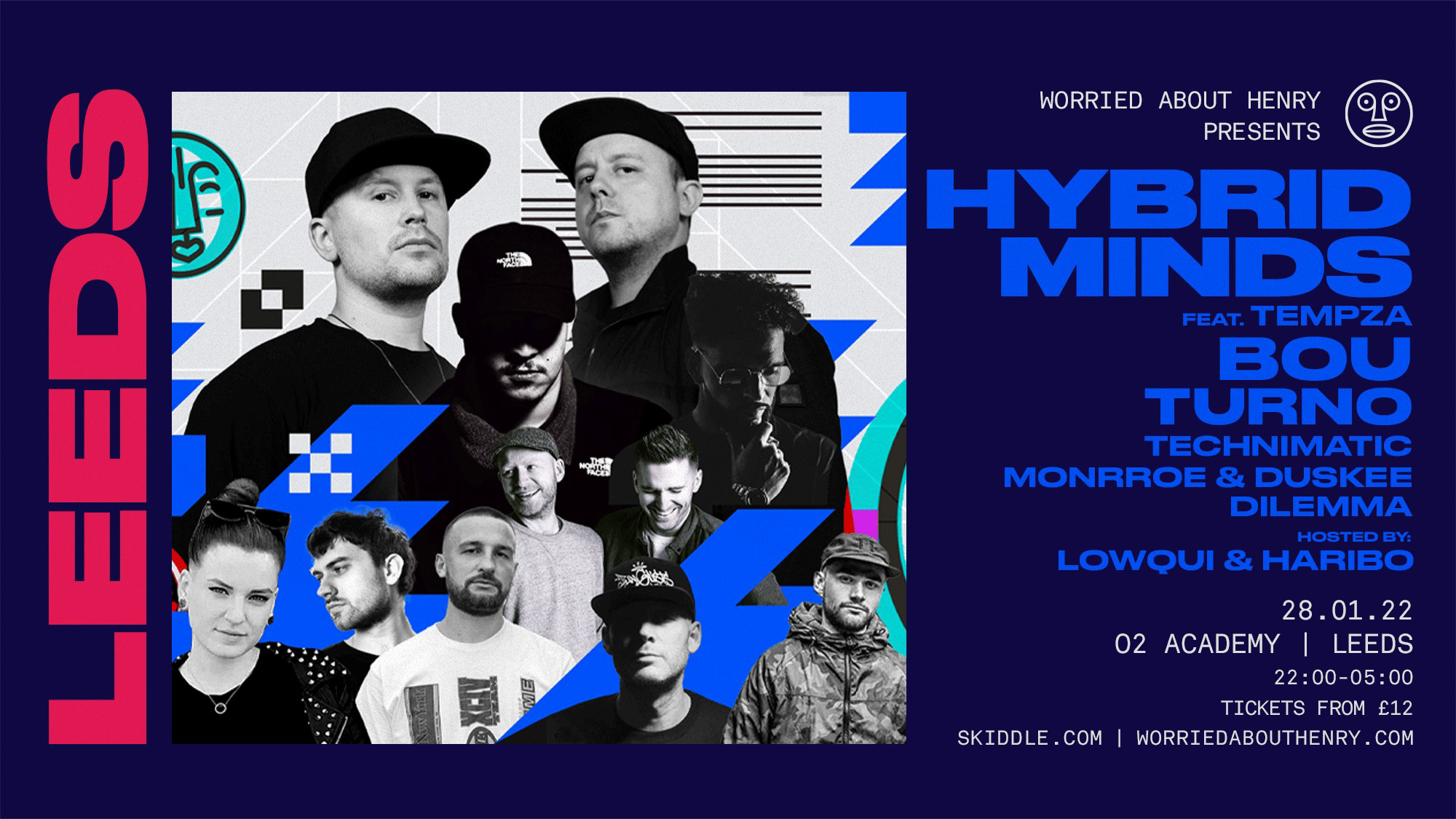 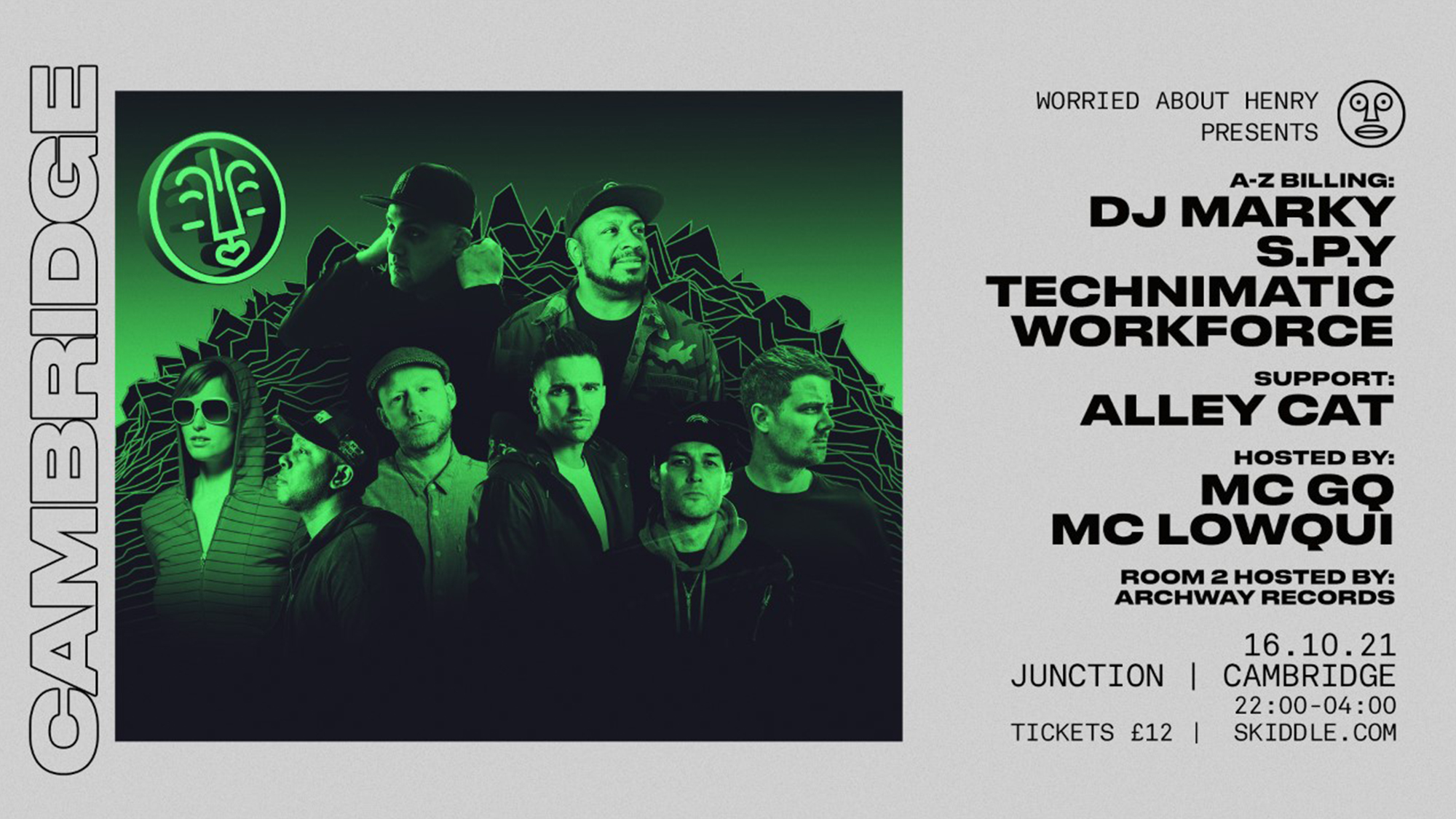